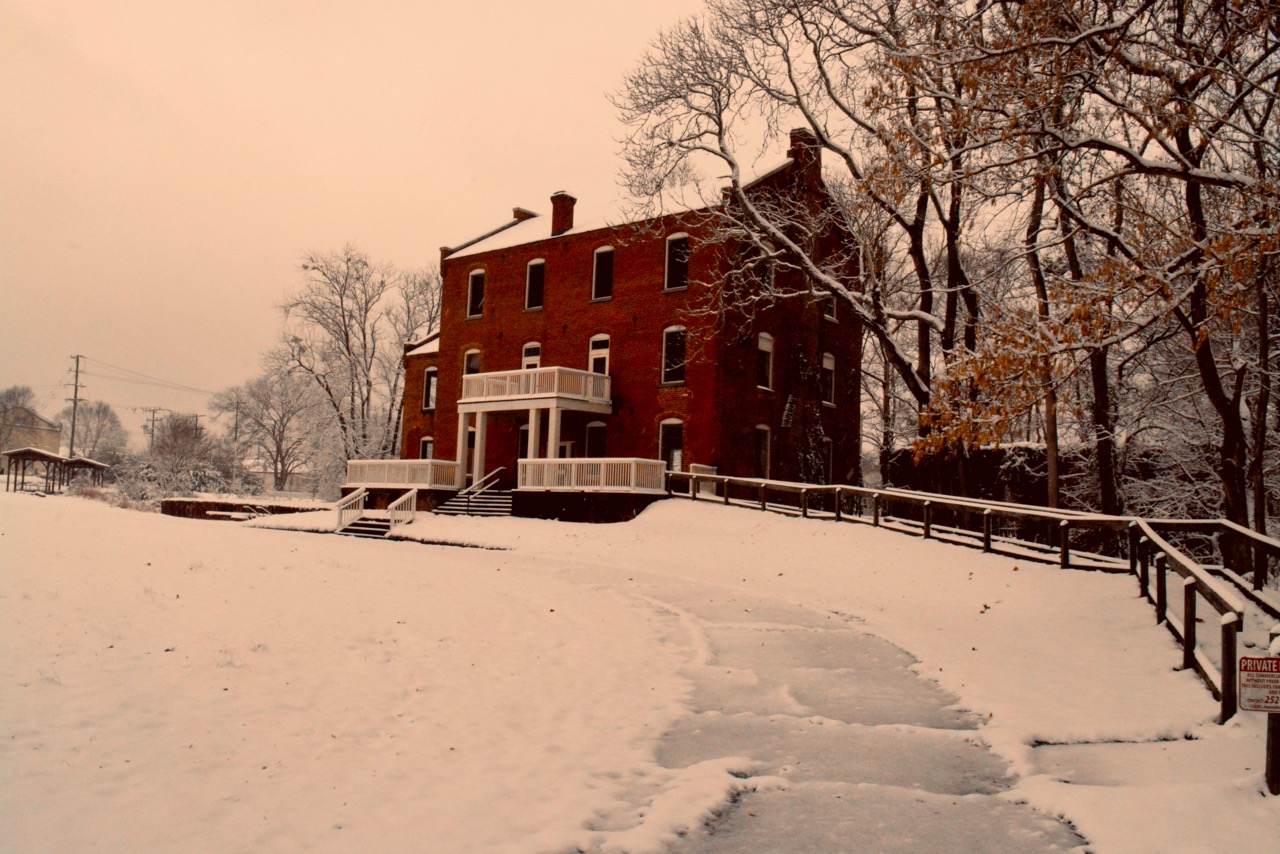 Weldon board OKs sale of building for distillery

Weldon town commissioners this evening accepted a $40,000 offer on the former Super Sturdy building which will help pave the way for a distillery at the site.

The next step in the process will be a public hearing in which the board will consider changing the rezoning of the land from neighborhood business to industrial. The public hearing will be held January 7 at 5 p.m.

After Code Enforcement Officer Richard Brown discussed the rezoning, town Attorney Thomas Wellman reminded the board it needed to move forward with a decision on the sale of the Super Sturdy building.

The sale of the building passed, with Commissioner Larry Brunson voting against the matter.

He told Bruce Tyler, one of the partners in the project, the vote was not against him, but the process.

Following the vote, Mayor Julia Meacham told Tyler, “Thank you for your interest in Weldon. I think it will be a super project for Weldon. I hope 2019 will be a great year for us.”

Tyler told the mayor, “We’re going to give it all we’ve got.”

Following the meeting Tyler said, “We’re very excited. It’s great news. It means lots of hard work. We’re going to get going as we possibly can.”

Tyler said he and his partner Michael Hinderliter plan to have a presence at the River Mill across from the Super Sturdy building at River Falls Park by Rockfish season.

The mill, which he said he and Hinderliter would close on at the same time as the Super Sturdy building, will serve as the retail part of the distillery and will also be used to promote rockfish preservation efforts.

The licensing process for the distillery will begin as soon as the partners close on the Super Sturdy building, Tyler said.

He credited Elizabeth Conwell Robinson of Heaton Real Estate for facilitating the sale of Super Sturdy as well as the River Mill. “None of this would be possible without her.”

Said Robinson: “I’m excited. I think the town is going to get behind Bruce and Michael and put Weldon back on the map.”

In an interview earlier this month Tyler said the business will be known as Weldon Mills Distillery.

One product would be aimed at raising funds for Wounded Warriors and families of fallen soldiers.

Another product will be aimed at the preservation of rockfish.

Among the initial products will be an older bourbon and younger bourbon.