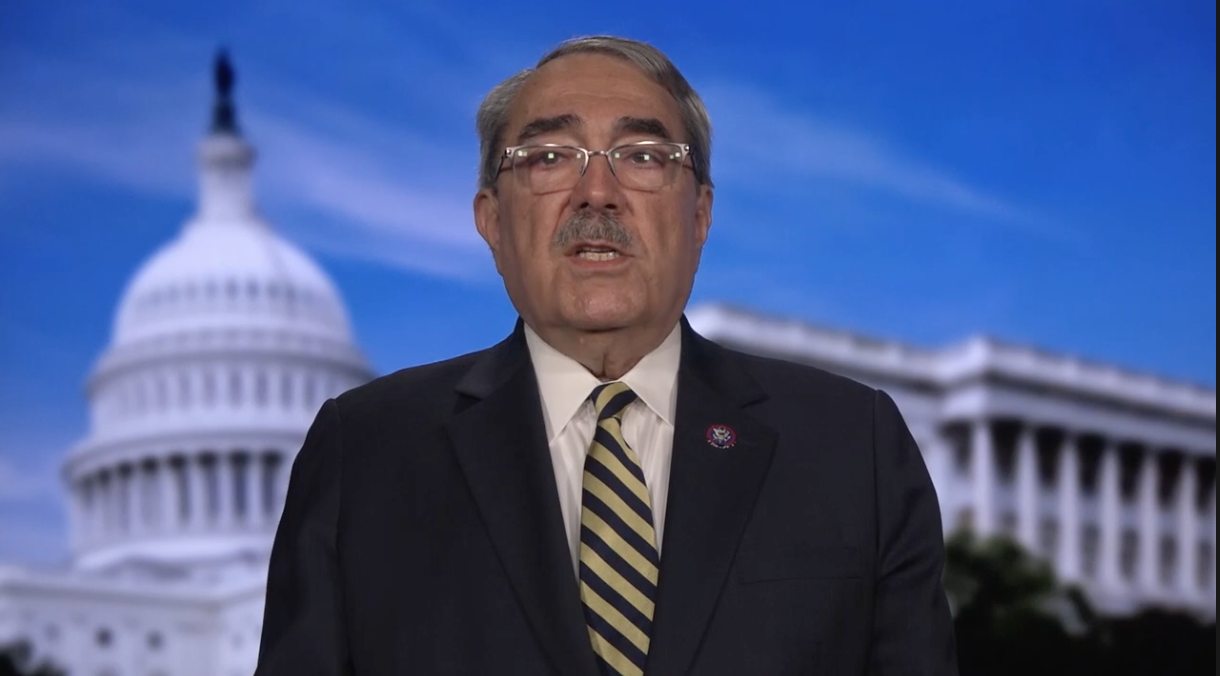 United States Congressman G.K. Butterfield today announced his retirement at the end of 117th Congress, a decision he said in a YouTube video was tied to redistricting he sees as racial gerrymandering.

In the video Butterfield said every 10 years North Carolina is expected to draw a new congressional map. “The map that was recently enacted by the legislature is a partisan map which is racially gerrymandered. It will disadvantage African American communities all across the First Congressional District. I am disappointed — terribly disappointed with the Republican majority legislature for them gerrymandering our state’s congressional districts and putting their party politics over the best interests of North Carolinians.”

Butterfield said while he is hopeful the courts will ultimately overturn the map and see that a fair map is enacted, “I have made the difficult decision that I will not seek re-election to the United States House of Representatives. It is time for me to retire and allow the torch to be passed to someone who shares the values of the district and can continue the work I have labored so hard for the past 18 years.”

The congressman thanked those who have helped and encouraged him. “God has blessed me with a loving family and a host of loving friends. I’ve also been blessed with very dedicated staff in Washington and North Carolina. No member of congress can do the work without competent and loyal staff. My staff and my former staff, there are dozens of them, are also my family and I want to take this opportunity to thank each of them.”

During his tenure in Washington, he said, “I have developed bonds of friendships with Democratic and Republican members of Congress — friendships that will endure for a lifetime. I have served on the very powerful and important committee on energy and commerce and in the House Democratic leadership as the senior chief deputy whip under the leadership of former President Obama, President Biden and speaker Nancy Pelosi.”

The legislation that he has helped to craft and pass, he said, has helped to empower millions of Americans “of all persuasions who have been denied the American dream. I am proud of my work in Congress on behalf of my constituents and I know that my life’s work of fighting for greater fairness and equity will not cease even after the close of the 117th Congress. While the challenges our nation faces are great, I am confident that our best days are yet ahead.”

He also thanked the residents of the First Congressional District for allowing him to represent them in Congress. “Serving my community, my state and my country has been one of the greatest privileges for which I will be forever grateful.”

Butterfield began practicing law in his home community of Wilson in January of 1989 and did so for 14 years.

He began his career in public service as a resident superior court judge. After 15 years of service in the state judiciary, including serving on the North Carolina Supreme Court, he was elected to Congress.

Republican United States Senator Thom Tillis of North Carolina said, “Representative G.K. Butterfield has been a key member of the North Carolina delegation and he will be missed. It has been an honor working alongside him to secure key wins for HBCUs, infrastructure projects, and economic development for eastern North Carolina. I look forward to continuing our work this Congress to finally grant full federal recognition to the Lumbee Indian Tribe. Susan and I wish him the best in his retirement and appreciate his work for North Carolinians.”