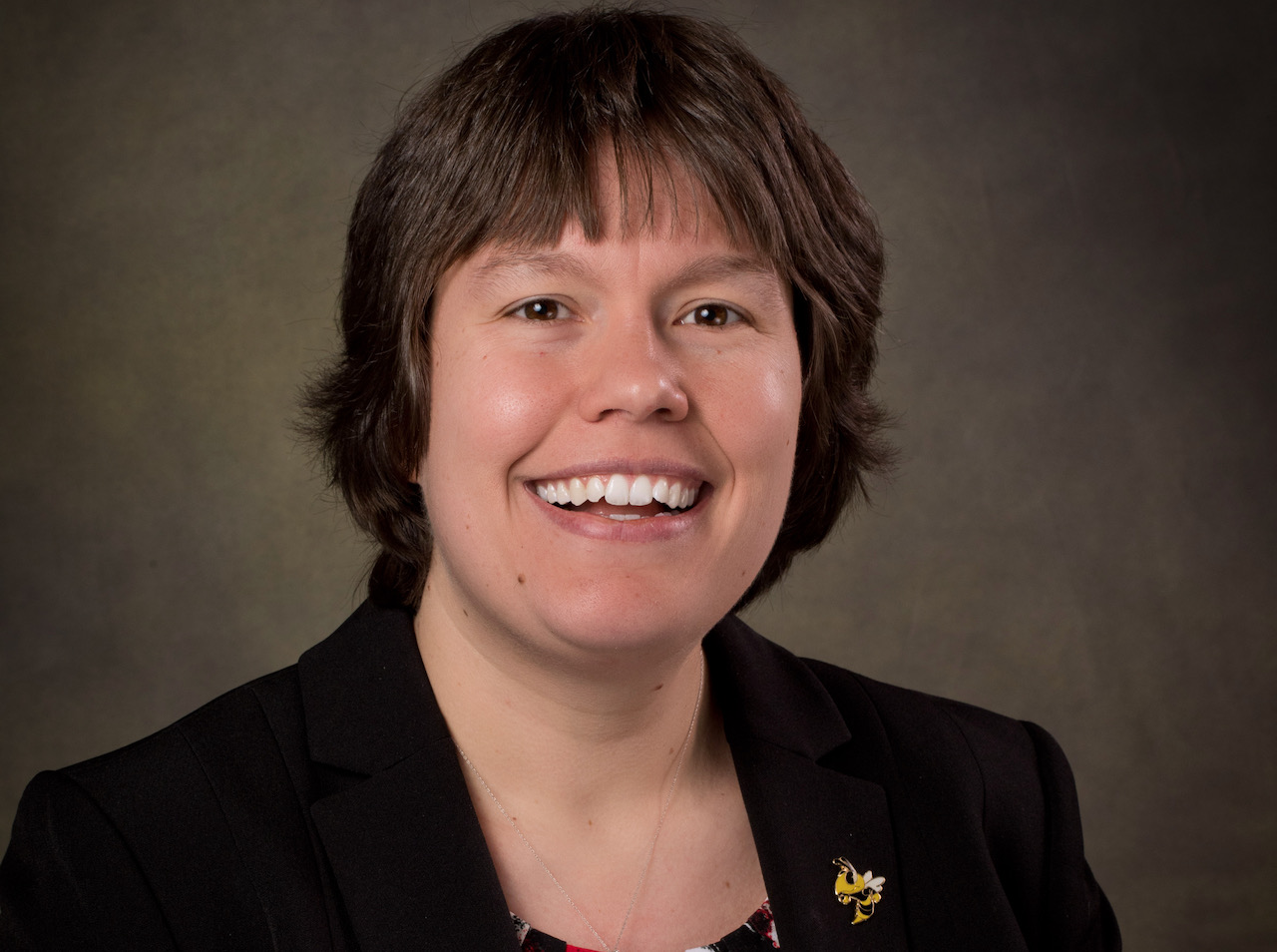 For Juliana Thompson, education is a calling and a family tradition.

This week, in the wake of the announcement of Superintendent Dain Butler’s resignation, Thompson was called on and appointed to be the interim superintendent of the Roanoke Rapids Graded School District.

“I believe being an educator is my calling,” she said. “I was inspired to become an English teacher by my parents, Sam and Deborah Owen, who also dedicated their lives to education.” Her mother, known better now as Gigi in her role as grandmother, was an educator for many years, serving as a teacher, director of instruction, director of guidance, and a head of school.

In each of the roles, Thompson said her mother served “as an example to me of working hard and treating everyone with compassion, respect and dignity. I am thrilled to be following in my dad's footsteps as he was a teacher, principal, and superintendent of schools.

“Even though my dad has passed away, I know his legacy of leadership and his ability to work with everyone — he knew no strangers — lives on in me.”

Throughout Thompson’s educational career has been the love and encouragement of her husband Scott and her son Alex, who she describes as her “biggest cheerleaders and actively support me in my career and my educational journey as I balance my professional life and our family life.”

She is a supporter of the city’s school district. “I love the Roanoke Rapids Graded District and its staff, students, families, board of trustees and community and I am thrilled and honored to be able to serve as the interim superintendent.”

Currently, she is working on her doctorate of education in educational policy, planning and leadership in K-12 administration through the College of William & Mary in Williamsburg. She is expected to complete the doctorate in May of 2023.

At North Carolina State University she was a fellow through the Northeast Leadership Academy master of school administration in May of 2016.

Thompson’s first teaching job at RRHS began in August of 2008 as an English teacher, a job she held through July of 2015.

Her husband is a CPA and owner of S.A. Thompson & Associates and her son is a fifth-grader at Manning.

“I am truly honored for the opportunity to continue to lead the amazing Roanoke Rapids Graded School District family and serve our Roanoke Rapids community in the new endeavor as interim superintendent,” she said. “I have been a proud part of the Roanoke Graded School District family for almost 15 years and I understand the foundation and tradition of excellence in our district exists because of the behind-the-scenes hard work of our extraordinary staff, students, families, and community stakeholders.”

Said Thompson: “I am excited to lead alongside dedicated individuals who have chosen this noble profession and are truly invested in our students and our community. As we move forward together into this new chapter, we will build strong relationships, do difficult things kindly, and positively impact everyone we serve here at the Roanoke Rapids Graded School District.”