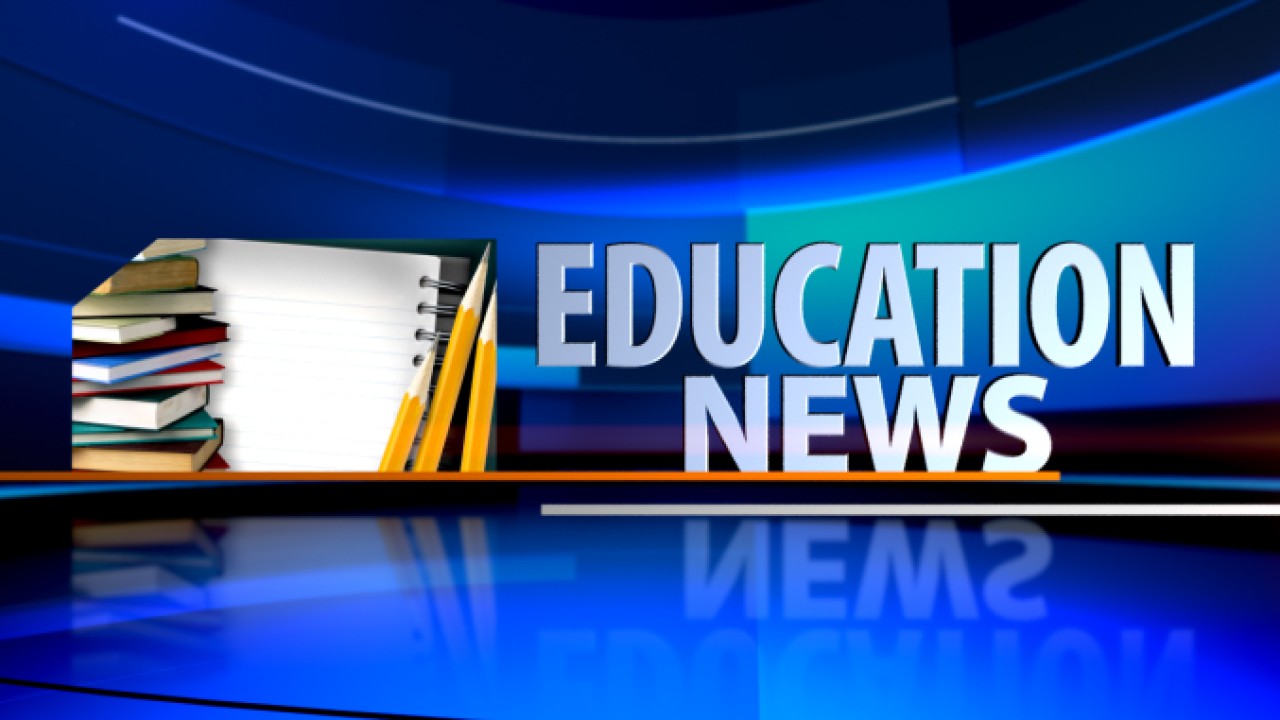 HCS names principal of the year; employee of the month

Steve Hunter has been named the 2021-2022 Halifax County Schools Principal of the Year.

He serves as principal of Northwest Collegiate and Technical Academy where he is a former graduate.

After graduating high school, he attended and graduated from the University of North Carolina at Greensboro.

He began his teaching career in Newport News, Virginia in 1992 where he taught middle school English language arts for six years. 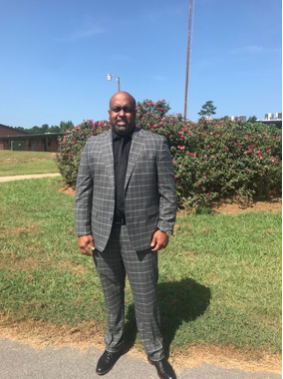 After teaching in Newport News, he moved back to Halifax County and taught English language arts at William R. Davie Middle School for 11 years.

During that time, he earned National Board Certification in English and a master’s degree in educational leadership and supervision from Cambridge College.

While at William R. Davie Middle School, Hunter was named Teacher of the Year twice before being named instructional coach at Enfield Middle School for one year.

He then worked for Wilson County Schools as an assistant principal and principal for six years. During that time, he was voted outstanding Assistant Principal of the Year during his first year in the district in 2011.

Later, as a principal, he was voted one of the top three finalists out of 26 schools during the 2014-15 school year.

Hunter also served two years in Gates County as a middle school principal before returning to Halifax County Schools in 2018 as Northwest’s principal.

“Each day I advocate for my students, teachers, and staff which make up Northwest Collegiate and Technical Academy. I am a proud Viking,” Hunter said.

Being a principal, he said, “Is an awesome job. I go to work each and every day with energy. I love my job.”

Employee of the month

Briana Hardy is being recognized as Employee of The Month for August.

She currently works as the transportation information management systems operator. 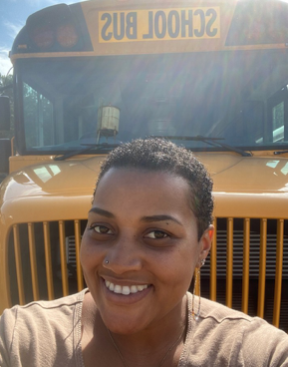 Director of Transportation and Maintenance Tony Alston said, “Briana is an asset and has a vital role in the operations of Halifax County Schools. She creates a positive flow of correspondence throughout daily activities. She serves as an office and a field-based resource who navigates through daily operations to ensure success of the transportation and maintenance departments.”

Alston said her role is essential to the safety of students and staff as evidenced by her communication skills and critical thinking abilities. “She frequently extends her availability beyond work hours and job title. She is often having conversations with drivers and parents as early as 5 a.m. and into the late hours of the night.”

She rides on several routes during the year in support of drivers as well as driving the routes herself. “Briana makes my job as well as everyone else’s job much easier to accomplish,” Alston said.

Said Hardy: “I appreciate the recognition. I truly love what I do. It takes a lot of hard work and extended hours but with the support of my family, my director Tony, the transportation and maintenance team, the support district wide, and the real stars of the show — our bus drivers and monitors — it makes it all worth it.”