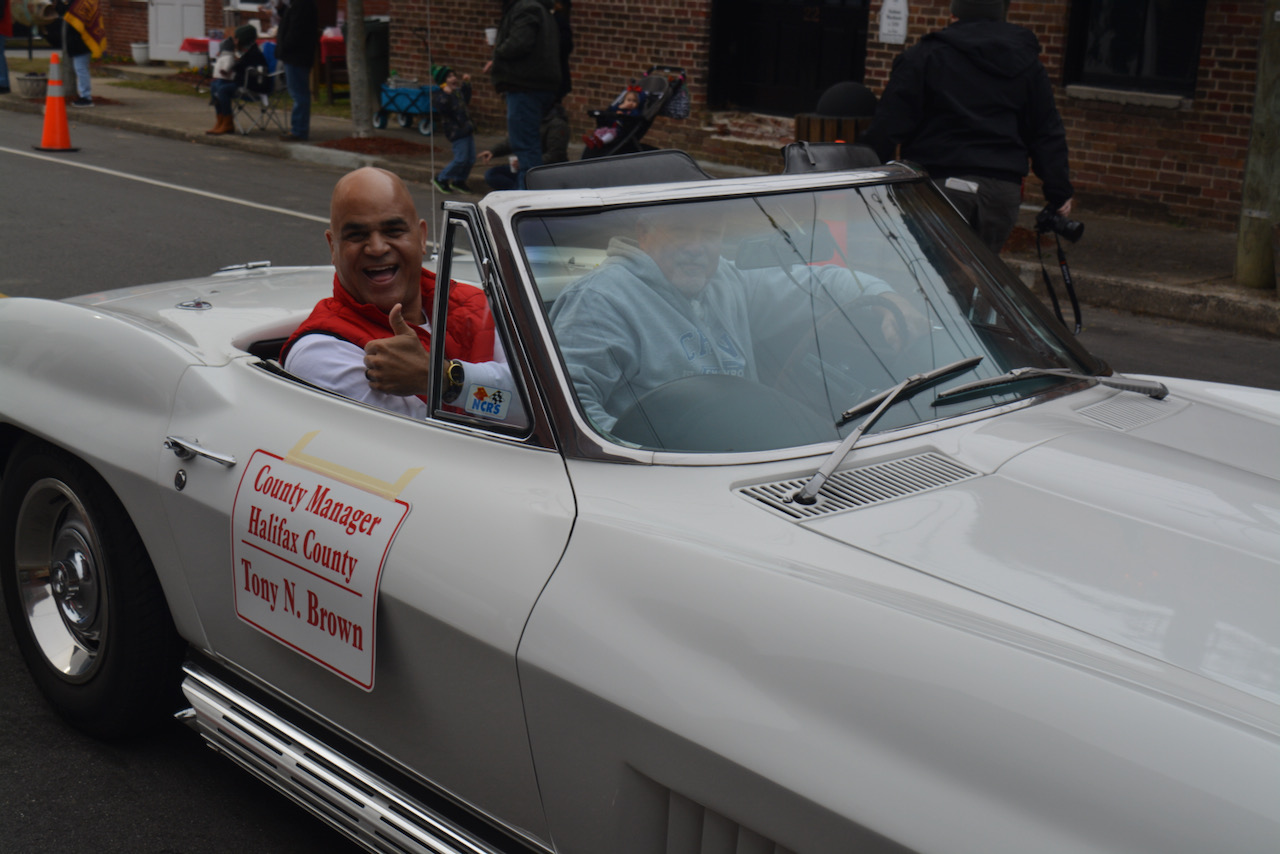 His last day of work will be November 30.

“Having been a military dependent and serving in the military, I have lived many places in my life, but I must say it has been truly a rewarding experience to have called Halifax County home for these past 24 years,” Brown said in a statement today. “I sincerely hope that I have added value to this community at least in some small way during my time here, and I could not have imagined a better way to conclude my career in any other place.”

The county manager said, “This is a great community that works together for the good of everyone. This board of county commissioners, as well as previous boards, has always placed the good of the residents at the forefront of their minds. I am truly humbled by all of the things we have been able to accomplish during my time with the county’s administration and wish the county all the best as we move forward in making Halifax County the best in the state. May God continue to bless each of you who are a part of our Halifax County community.”

Board of commissioners Chair Vernon Bryant said, “I and my fellow commissioners were caught off guard by Mr. Brown’s retirement announcement. However, I have effusive praise for the county manager’s accomplishments while in office. We thank Tony for a job well done as Halifax County manager.”

Bryant said, “We appreciate his dedication and commitment to his staff and to all the citizens of Halifax County. He will certainly be missed by not only the county commissioners, but by the county employees and the Roanoke Valley community. May God continue to bless him and his family.”

He became Halifax County’s first human resources director in April of 1997 and is credited with modernizing the county’s personnel programs for all 19 departments to include establishing a pay for performance plan, classification plan and enhanced employee benefits.

During his 14 years as Halifax County manager, he is credited with managing the county’s annual budget and ended each year with a surplus to include having a fund balance of greater than 50 percent over the last few years, while keeping the tax rate as one of the lowest in the region.

He is also credited with building two schools, constructing a new department of social services building and upgrading the county’s vehicle fleet.

He is credited with increasing the county’s technology infrastructure and assisting with numerous economic development projects.

With his human resources experience, Brown was also appointed by Governor Roy Cooper to be a member of the North Carolina Local Governmental Employees Retirement System Board of Trustees to represent all county governments across the state.

Prior to his local government career, he worked as the employment coordinator in the personnel services department at the West Valley-Mission Community College District in the San Jose area.

He served his country as a commissioned officer in the military in both the active duty and reserve components of the United States Air Force, attaining the rank of Captain.