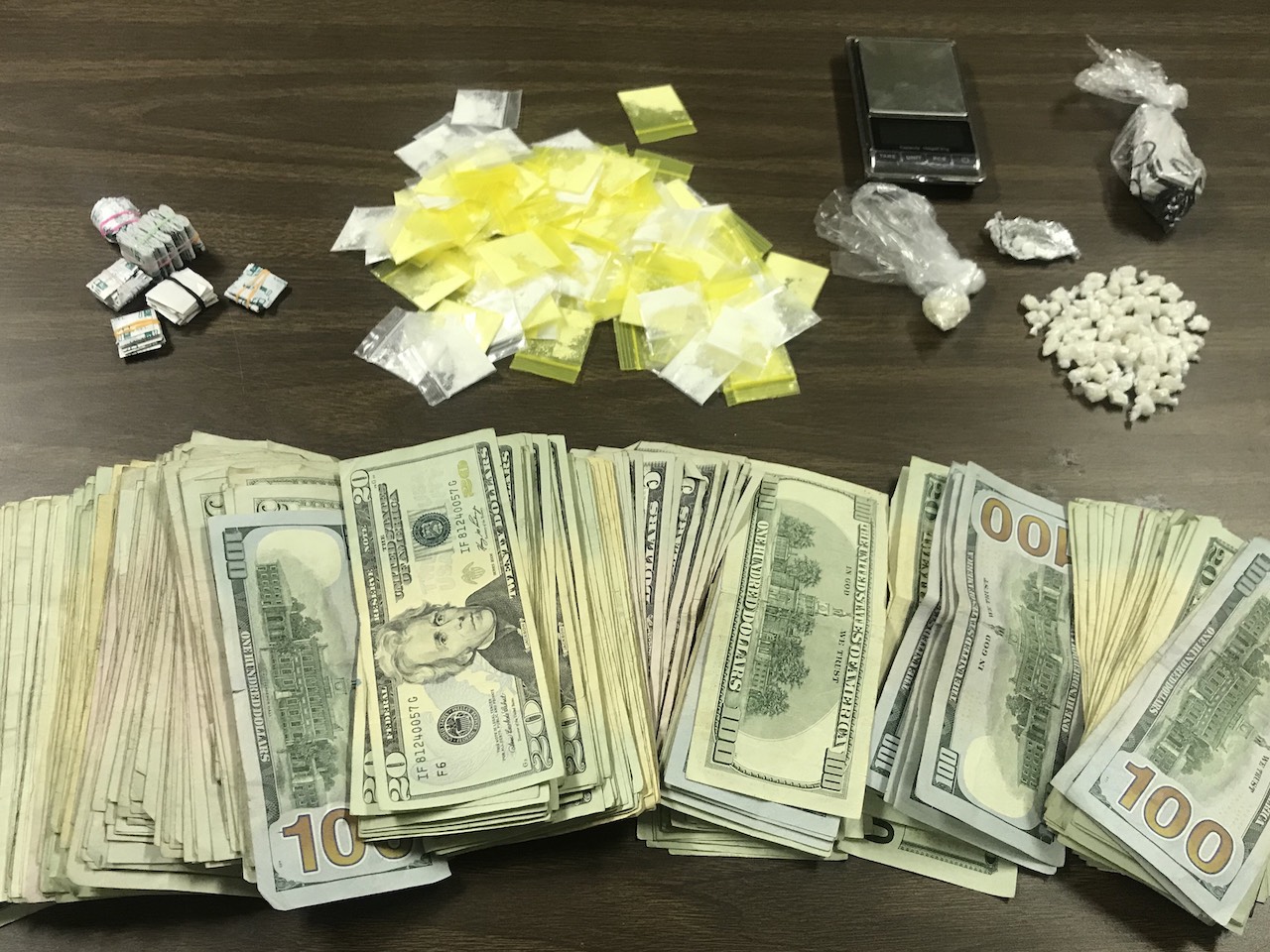 Halifax County Sheriff’s Office narcotics agents Thursday seized trafficking amounts of heroin along with crack and powdered cocaine from a residence in Enfield. 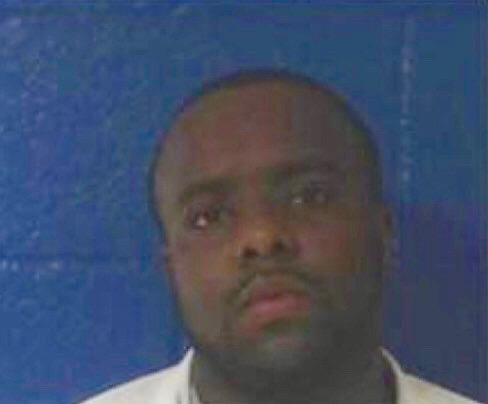 Charged by Agent C.A. Parker in a case initiated by Agent D.R. Radford was Jeffery Clark Jr. of Enfield.

Clark, 30, according to state Department of Public Safety records, had most recently received 36 months of supervised release following his conviction in April of 2017 for possession of a firearm by a felon and possession with intent to sell a controlled substance.

The complaint indicated several cars coming to the residence and staying a short time before leaving throughout the day and night.

Radford opened the initial case and began to follow up on the complaint.

Agents conducted surveillance of the residence and conducted traffic stops on vehicles leaving this residence which resulted in arrests and seizures of drugs and a weapon.

Following up on the complaint Thursday shortly after 2:30 p.m., agents and probation officers went to the residence and encountered Clark.