Captain C.A. Parker reported on June 21 around 10 p.m. he and Agent R.T. Horton were patrolling in the Potecasi area of Highway 35 near Dusty Hill Road when they noticed a driver later identified as Reginald Jordan swerving in and out of lanes. 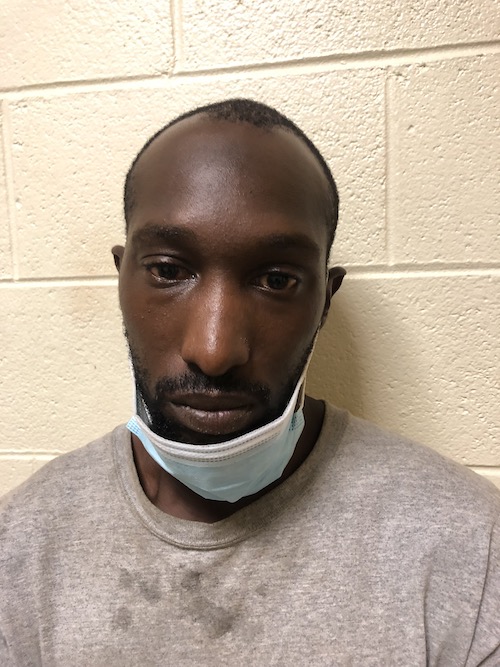 They conducted a traffic stop in the area of Highway 35 and Ashley’s Grove Road for the violation.

Jordan, 27, of Seaboard, gave consent to a search. Cocaine, marijuana, and drug paraphernalia were seized.

On June 22 shortly before 4 p.m. Parker and Horton were in the Severn area following up on drug complaints,

Agents conducted a traffic stop in the 8000 block of Highway 35. 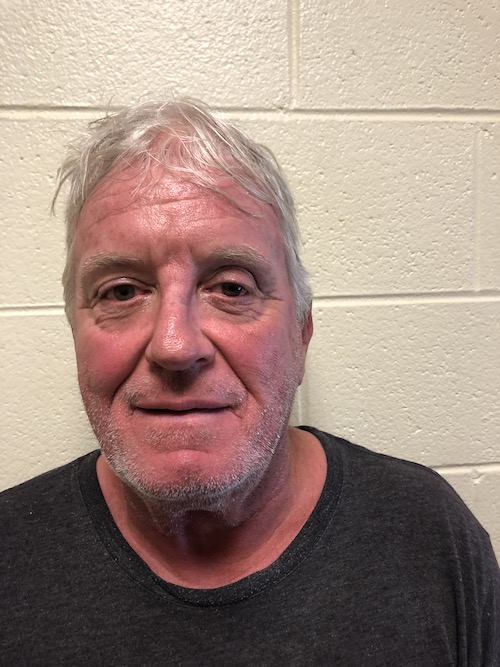 On June 25 shortly before 1 p.m. agents of the sheriff’s office and its criminal investigations division executed a search warrant in the 100 block of Mills Street in Severn with assistance from the Hertford County Sheriff’s Office.

Marijuana and a firearm were seized. 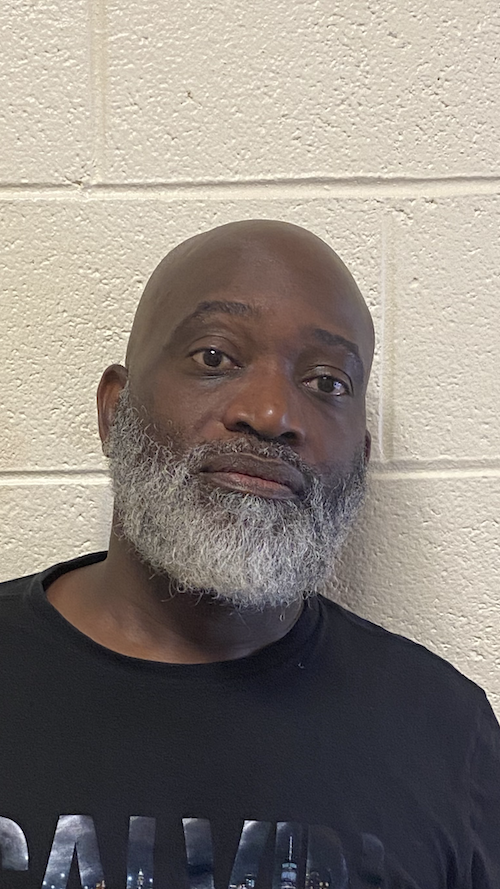 Parker arrested and charged Albert Grant, 52, of Severn, for felony possession of a firearm by felon and possession of marijuana up to a half-ounce.

Chief Bobby Martin reported that on June 22 officers went to a residence on Brickell Street for a domestic call. 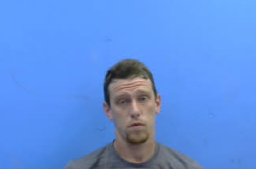 The report involved a man, Jonathan Lucas, who was charged Friday on several counts after ducking law enforcement for several hours during the day.

Lucas had fled the area before law enforcement arrived.

Sergeant J. Horne discovered marijuana plants growing in the backyard of a residence.

Sergeant M. Worrell collected the two marijuana plants and charged Lucas, 29, with possession with intent to manufacture marijuana and felony possession of marijuana.

Martin said the community is encouraged to contact law enforcement with tips or information about drug activity by calling the police department at 252-533-2810 or anonymously through Crimestoppers at 252-583-4444.