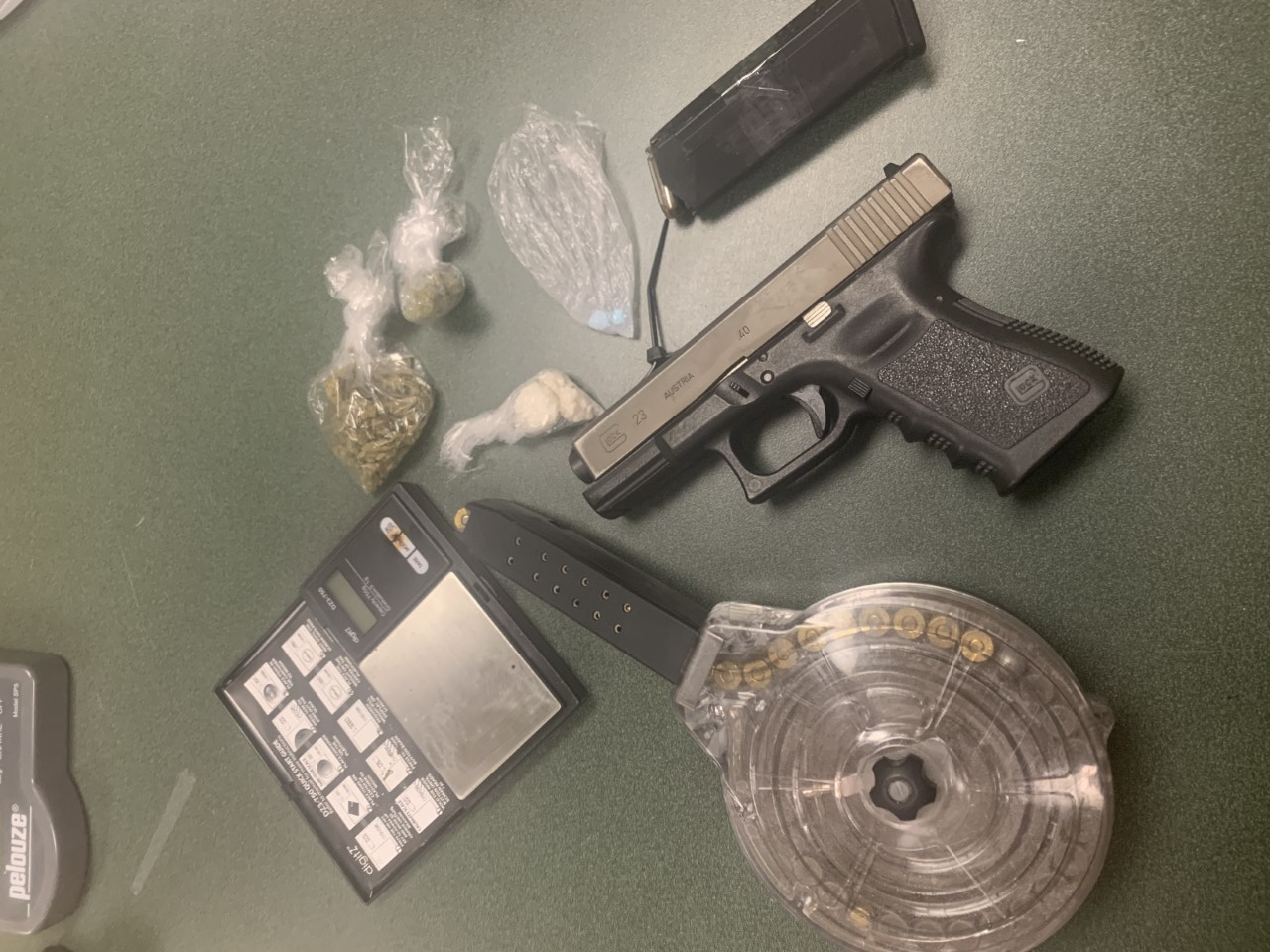 Chief Deputy Scott Hall said on Monday around midnight Deputy Alex Wood was patrolling Highway 158 in Roanoke Rapids when he noticed a vehicle with only one headlight.

Wood followed the vehicle to Church Street were the driver, Michael Ponton, 30, of Halifax, had turned.

Wood could reportedly smell the odor of marijuana coming from the vehicle. A search led to the discovery of drug paraphernalia and an extended magazine for a Glock pistol while further investigation led to marijuana, crack, ecstasy and the pistol.

Ponton, according to the North Carolina Department of Public Safety, had served slightly more than five years in prison for firing shots at his cousin in December of 2010.

He was convicted in 2011 of attempted first-degree murder, assault with a deadly with intent to kill and discharging a firearm into occupied property.

He was released in March of 2017 and his probation expired in August of 2017.

Investigative Sergeant G.L. Williams said police are seeking two people who stole a financial card on May 26 and used it to make a transaction at an undisclosed business.