A security guard at a tobacco business being operated as an internet gaming site fired shots and struck one of three men who pointed a gun at him during a robbery Monday night.

Warrants have been filed and one man is in custody and awaiting extradition from Virginia to Halifax County, Roanoke Rapids police Chief Bobby Martin said in a statement.

The other is still at large after he was treated and released from a Virginia hospital. Two others have not been identified.

Police were called to Tobacco Express in the Oakland Shopping Center beside Big Lots on a robbery call shortly before 9:30 p.m.

During the investigation Detective M. Worrell received a phone call about a person from the area arriving at Southern Virginia Medical Center in Emporia with a gunshot wound to his right arm and hand.

Officers with the Emporia Police Department were out with a vehicle that showed up with the reputed suspect.

The driver was detained and the gunshot victim was transferred to VCU Medical Center in Richmond. Worrell received information about the person who was shot and detectives were able to positively identify him from a previous arrest for robbery. 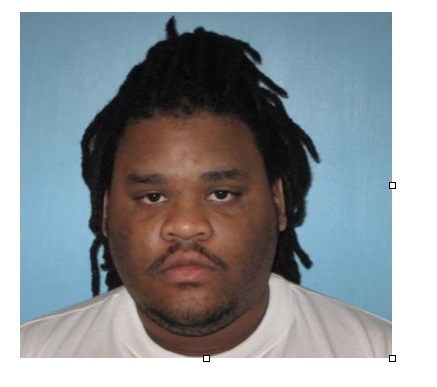 Travon Jabriel Price, 27, of Weldon was arrested today in Virginia and faces charges of felony accessory after the fact and felony conspiracy.

Martin said this afternoon Price purportedly brought the other three to the business and then took them away. 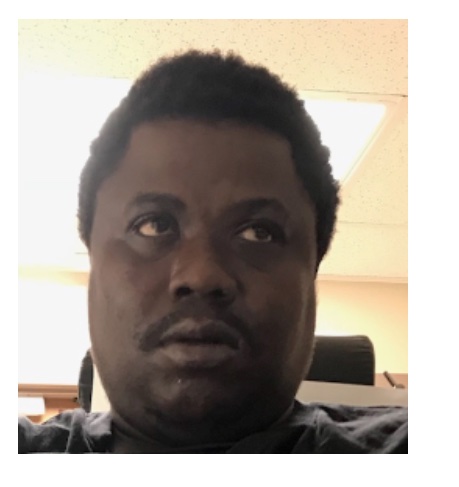 Antoine Richardson, 37, also of Weldon, was the person who was shot.

After being treated at VCU he was released and is currently at large. He faces charges of robbery with a dangerous weapon and felony conspiracy.

He frequents the Weldon and Roanoke Rapids areas and is considered armed and dangerous.

Martin said information on the alleged suspect was gathered with assistance from the Emporia Police Department and Greensville County Sheriff’s Office.

Martin said the business has been temporarily shut down and the owner has been previously warned about running a gaming business in an area for which it is not zoned properly as it is within 1,000 feet of a church and a movie theater.

Martin said Tobacco Express has been operating as a gaming establishment for a week to two weeks and the city’s planning and development department has been out there.