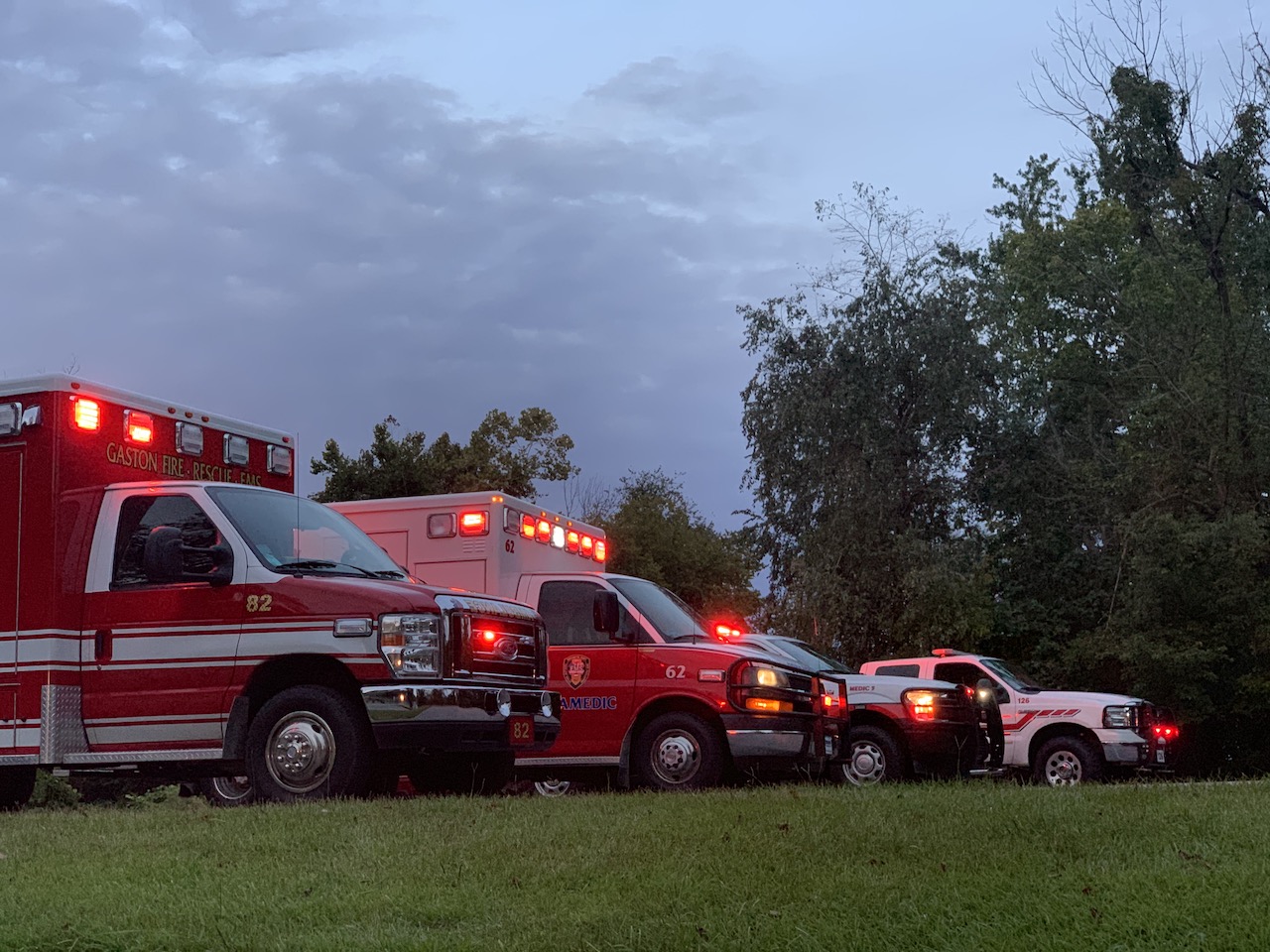 Body of man who reportedly jumped from bridge recovered

Gaston Fire-Rescue-EMS this evening recovered the body of an elderly man who reportedly jumped from the Gaston bridge.

Chief Ed Porter Jr. said in a statement units were dispatched to the Roanoke River shortly after 6:30 tonight.

Two swift water rescue teams were deployed with two boats. Units searched the area and within five minutes located and recovered the victim downstream of the bridge.

Units remained on scene for nearly an hour. The man was declared deceased at the scene.

The Northampton County Sheriff’s Office is leading the investigation.

No further information was immediately available as of this report.