A Roanoke Rapids woman was charged Wednesday afternoon with fentanyl counts and cited for a traffic violation at the Fifth Street boat landing. 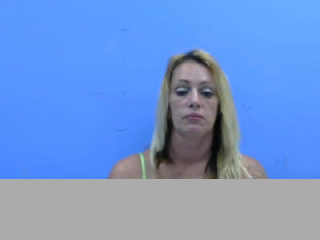 The charges were filed after Officer C. Roberts was in the area shortly after 3 p.m. and was approached by concerned citizens about a woman acting strangely in the parking area.

The woman, later identified as Leanne Martin, got into a car and headed towards Fifth Street.

Roberts followed her to make sure she was OK but noticed several safe movement violations and stopped the vehicle.

Sergeant R. Cross and Detective M. Worrell assisted. Cross conducted a check of the vehicle with his dog Midas who gave a positive alert on the driver’s side door.

Leanne Martin was placed under arrest for possession of fentanyl after .58 grams was found in her pocketbook. The fentanyl was in a folded-up receipt in her wallet.