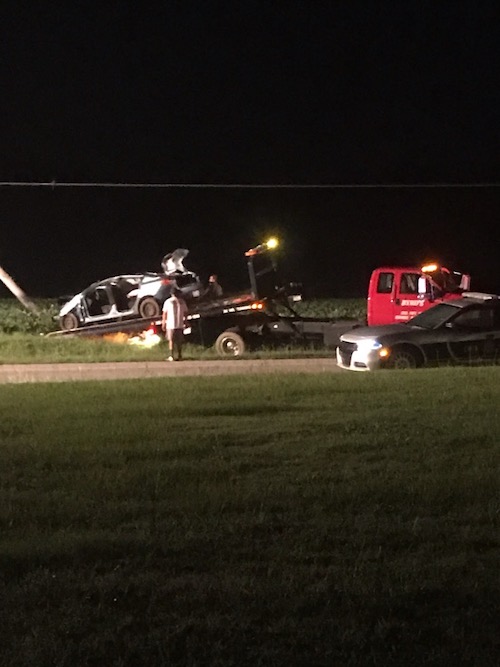 Alvin Pierce, 55, was traveling south on Highway 48 when he went left of the centerline and overcorrected.

Genao said Perry’s report lists careless and reckless driving and traveling left of the centerline as contributing factors. Alcohol use is unknown and the highway patrol is waiting on a toxicology report.