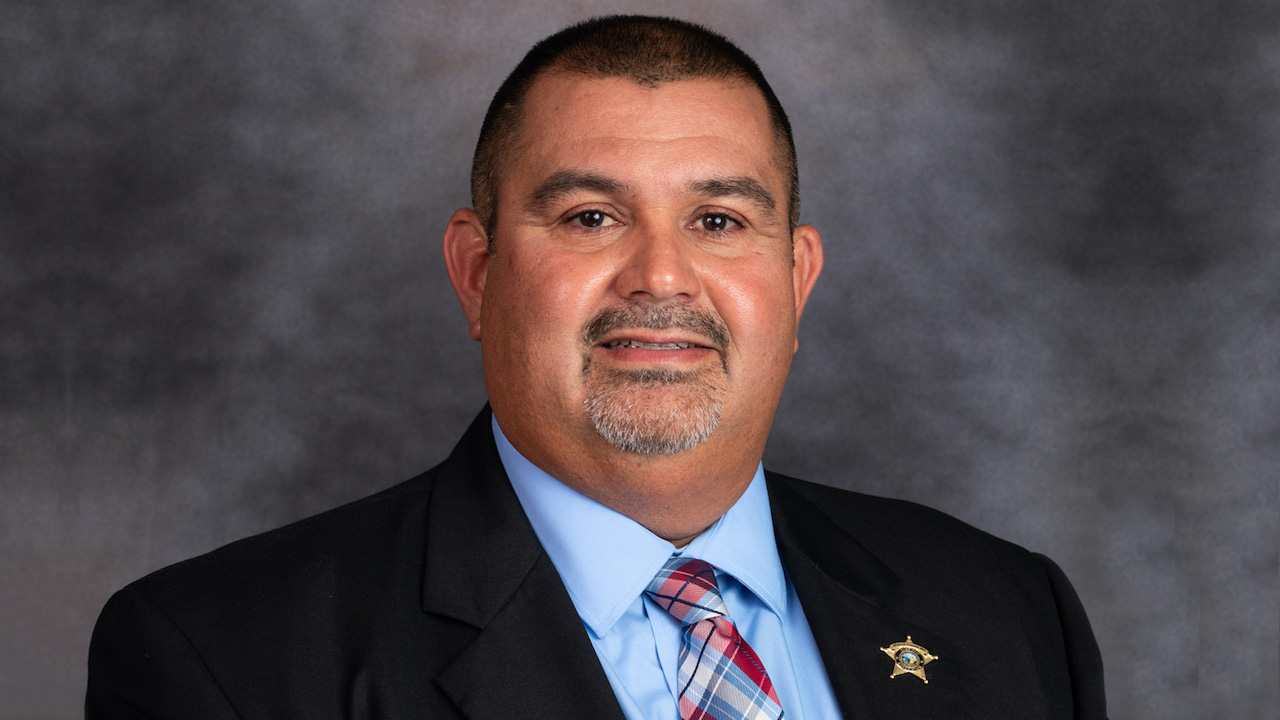 Although the election is not until 2022, Hall said this afternoon he had been getting inquiries on his intentions. “I thought it was time to give them the answer they had been looking for.”

In a statement today Hall said, “As most of you already know, Sheriff (Wes) Tripp has announced his retirement date of June 2022. I would like to make it official and announce my intention to run for sheriff of Halifax County in the 2022 election.”

His statement mirrors one in a video he released on his personal Facebook page.

“First and foremost, I want you to know I’m a family man who is dedicated to serving my community through coaching various sports teams and being a champion for the many causes that are dear to us here in Halifax County,” he said.

Hall started his career at the age of 20 with the Roanoke Rapids Police Department.  “Chief (Drewery) Beale believed in a hometown kid and gave me an opportunity to serve the citizens of Roanoke Rapids.”

ln November of 2003, Sheriff Jeff Frazier appointed Hall as a deputy sheriff and assigned him to the Weldon area.

Most recently under Tripp’s leadership, Hall has served as both major and chief deputy, the position he currently holds.

“With nearly 25 years of experience in all areas of law enforcement, I feel that I am more than ready to lead,” he said. “If you don’t know me, one thing you’ll learn quickly is that I truly care about the people of this community.”

Hall said he believes searching for, and retaining, the best law enforcement team of dedicated men and women remains essential to the continued success of keeping Halifax County communities safe.

Additionally, he said he has worked tirelessly over the years and has been a champion for victims of domestic violence and child abuse.

“I look forward to listening to you and hearing your concerns, and ask in advance for your commitment of support for me as your next sheriff,” he said. “Let’s continue working together to ensure the wellness and safety of all Halifax County residents.”