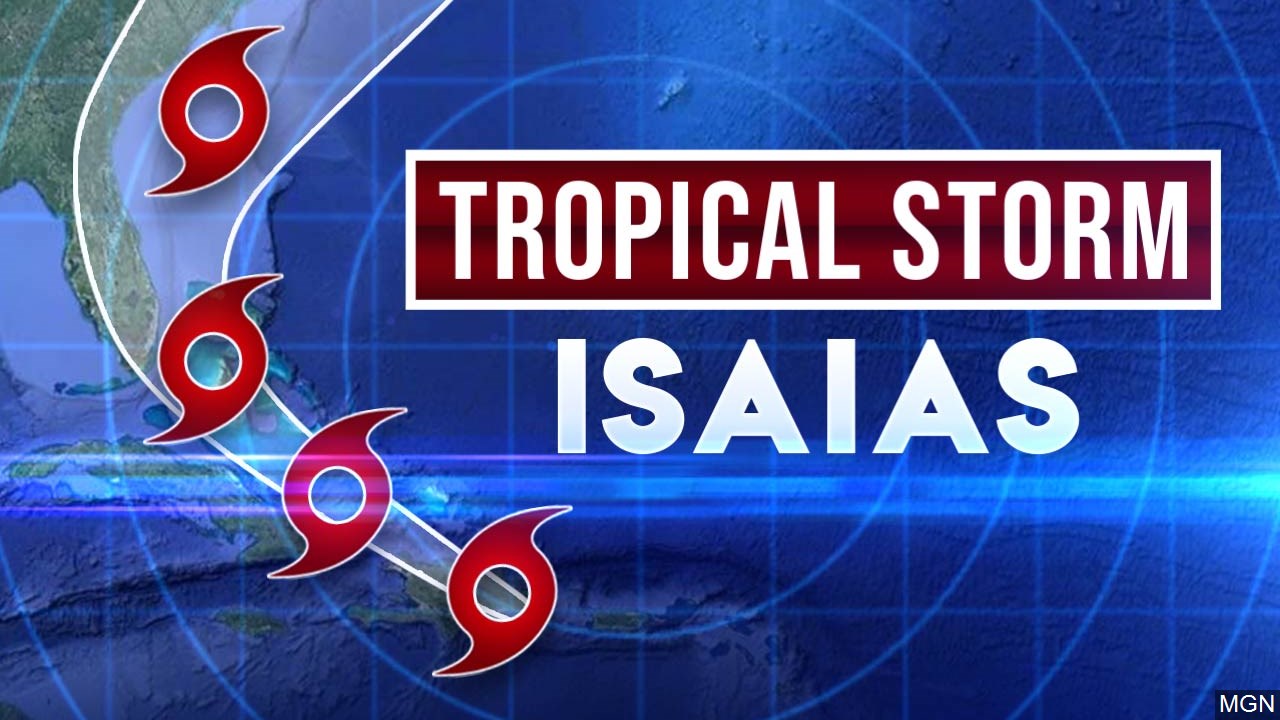 The Roanoke Valley was spared significant damage from Hurricane Isaias.

At the height of the storm there were probably 600 or so power outages, mainly within the county seat of Halifax.

The 911 center ran on generators for six or seven hours, Wrenn said.

Wrenn said there have been no reports of structural damage in the county.

He said he recommends residents be prepared and vigilant for more storms during the season.

The bad weather from the storm elsewhere in the region has forced the cancellation of criminal court in Bertie County Wednesday, Chief District Court Judge Brenda G. Branch’s office reported in an afternoon update.

The Roanoke-Chowan News Herald of Ahoskie reported today an apparent tornado that spun-up overnight during Hurricane Isaias has claimed at least one life in Bertie County.

That unconfirmed twister reportedly hit a mobile home park on Morning Road. Three others there are reported missing while dozens were injured.

Downed trees and power lines made it difficult for emergency responders to gain access to the scene. Fire, rescue, Bertie Emergency Management, and other first responders were still on the scene as of 9 this morning.

Morning Road is located off Woodard Road, south of Windsor.

A statement on the Bertie County Government’s Facebook page read, in part, “We are asking that our community allow us time to gather and properly verify more information from the various law enforcement agencies and first responders still working to secure the area. We are beyond grateful for all of the support from our surrounding counties, and ask that you keep us and all responding agencies in your thoughts and prayers.”

In other storm-related news, apparent twisters in Hertford and Northampton counties also caused damage, but no serious injuries.

One trapped three people inside their home on Vinson Mill Road in Hertford County. Members with the Murfreesboro Fire Department were able to rescue the trapped individuals.

Another twister reportedly caused extensive damage to buildings located at a farming operation located on Highway 158 near Conway.

There were multiple reports of downed trees and power lines throughout the Roanoke-Chowan area. Some secondary roads are flooded.