A Weldon man was charged in a Saturday morning shooting and faces counts of attempted murder and assault with a deadly weapon with intent to kill inflicting serious injury. 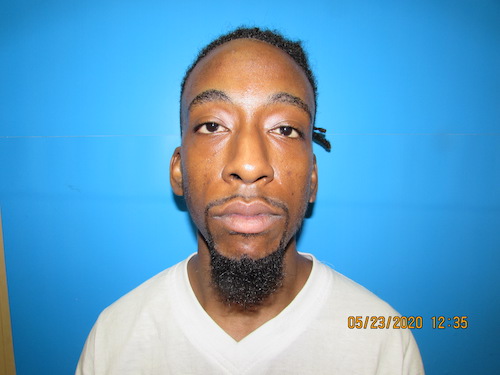 Chief Deputy Scott Hall of the Halifax County Sheriff’s Office said in a statement the shooting occurred around 8:30 a.m. near the intersection of Eleventh and Elm streets in the Weldon area.

Deputies found a male victim had been shot in the abdomen area.

Hall said the victim is in serious but stable condition at an undisclosed trauma center after he was initially transported to Vidant North.

Motive has yet to be established.

Investigation by Detective R.G. Jenkins and D Squad deputies led to warrants being filed for the arrest of Shearin.

He was later arrested and charged.