A man whose murder trial ended in a mistrial in 2012 is wanted for reportedly fleeing drug agents following a short chase in the Weldon area.

Agent C.A. Parker obtained warrants for the arrest of Tavaras Ivey, 41, of Weldon, after the officer attempted to stop him shortly after 8 p.m.

Ivey was driving a vehicle on Country Club Road when Parker attempted to stop him near Elm Street.

The driver refused to stop and a short chase ensued. At Ransome Circle the driver stopped and abandoned the vehicle. He fled into a wooded area.

Parker obtained warrants for Ivey’s arrest on charges of flee to elude and resisting a public officer.

Harris said this morning Ivey tends to frequent the Reese’s Store Road area as well as the area of Weldon known as The Strip.

In October of 2012 a jury in Halifax County could not reach a verdict in Ivey’s murder trial in the 2009 shooting death of Corey “Biscuit” Graham. Graham was shot and killed in the parking lot of Interstate BP.

Anyone with information is encouraged to call Crimestoppers at 252-583-4444.

Shortly before 11 p.m., Parker and Agent D.J. Epperson were in the South Rosemary area when they noticed a person with outstanding warrants.

The agents conducted a traffic stop on Taft Street.

Audwin Parker Jr., 30, of Southgate Drive, had an outstanding warrant for driving while license revoked.

The warrant was obtained by Investigator B. Council with the Roanoke Rapids Police Department in December.

Parker was arrested and served with the warrant.

While serving the warrant on Parker, the person planning to post his bond — Kristen Martin of Halifax —  was arrested and served with warrants for fictitious information to an officer and driving while license revoked. Those warrants were obtained by Lieutenant Jeff Baggett of the police department on March 7.

Martin had another warrant from March 7 for driving while license revoked, speeding and fictitious information to an officer obtained by Officer Matt Hunsucker of the police department.

Shortly after 7 p.m., Agent R.E. Ball stopped a vehicle for a violation on Robinson Drive near Bolling Road. The driver was identified as Kevin Kirby Shearin, 43, of Roanoke Rapids. 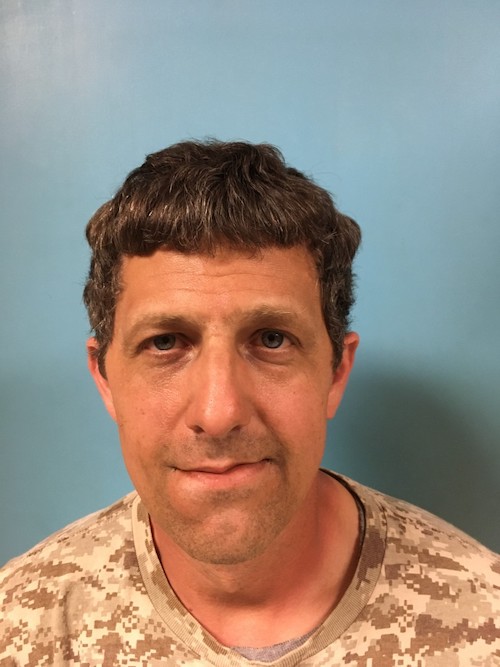 During the search cocaine was seized. Ball arrested and charged Shearin for felony possession of cocaine and maintaining a vehicle for a controlled substance.

Shortly after 3 p.m., agents executed a search warrant in the 100 block of Carl Street of Roanoke Rapids.

During the search of the residence, drug paraphernalia, a revolver and a shotgun was seized.

Harris arrested and charged Edward High, 39, of the residence, for possession of marijuana paraphernalia and resisting a public officer.

Agents will continue to follow up on this residence.

Around 11 p.m., Parker stopped a vehicle on West Fourth Street near Taylor Street in Roanoke Rapids for a motor vehicle violation.

The passenger was reportedly in the process of throwing marijuana and cocaine from the vehicle but it was recovered.

The driver, identified as Lorenzo Simmons, 27, of Gaston, was cited with a North Carolina Uniform Citation for failure to stop at a stop sign and received a June 22 court date. 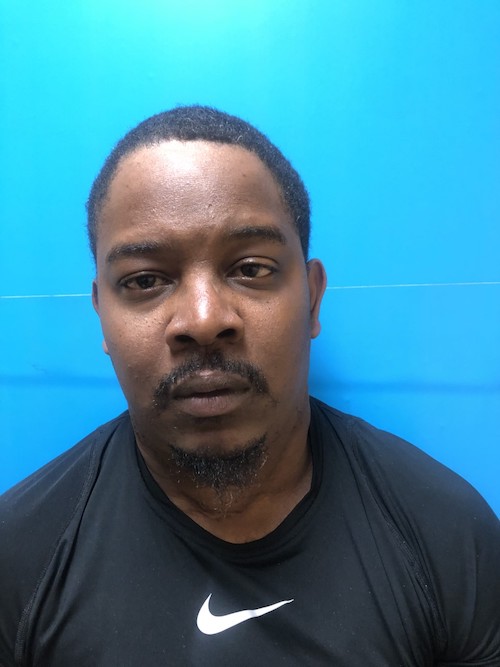 Shortly after 9 p.m. agents conducted a follow-up investigation on a residence in the area of West Tenth Street when they noticed a vehicle come to a residence, stay a short time and leave.

Agent D.K. Newsome conducted a traffic stop on the vehicle near Green Street.

During the search of the vehicle, 73 dosage units of ecstasy, 17 grams of cocaine, 66 grams of marijuana, five dosage units of oxycodone, several items of drug paraphernalia and currency was seized.