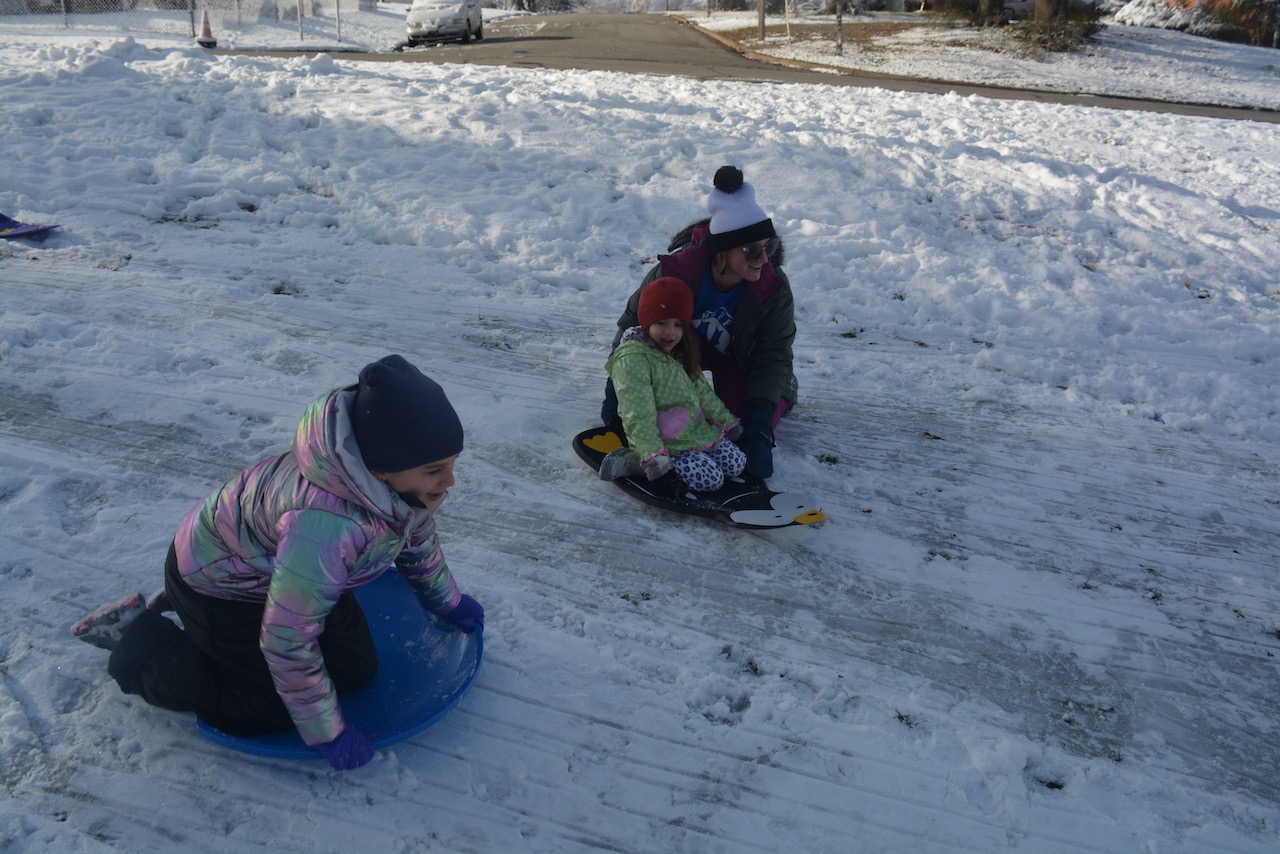 A winter weather advisory remains in effect until noon across central North Carolina, according to the National Weather Service in Raleigh.

The late winter storm did cause some damages in the area.

Weldon fire Chief Rusty Bolt said a fallen tree tore the eaves off a house in the 300 block of Woodlawn Avenue. In the 1400 block of Elm Street a power line fell on a fence which caught fire.

Bolt said there are homes in the area of south Weldon which remain without power.

As of this report, Dominion reported there were 218 people in Halifax County without power and about 460 in Northampton County.

“We had a lot of motor vehicle accidents last night and early evening,” said Chief Deputy Scott Hall of the Halifax County Sheriff’s Office. “After the traffic died down there were less accidents.”

Halifax County Emergency Management Coordinator Buddy Wrenn said according to the reports he has seen, between 2 ½ to 3 inches of snow fell in the area.

Wrenn said there were a couple of trees blocking roads, which the state Department of Transportation handled.

The trees which fell had already been compromised by saturated grounds and winds.

He said there was no other structural damage in the county that has been brought to his attention.

The National Weather Service reported in a briefing Thursday that by noon today temperatures are expected to climb above freezing and by the weekend there will be rapidly improving conditions with a quick snow melt.

Weekend temperatures are expected to be in the 50s under mostly sunny skies.