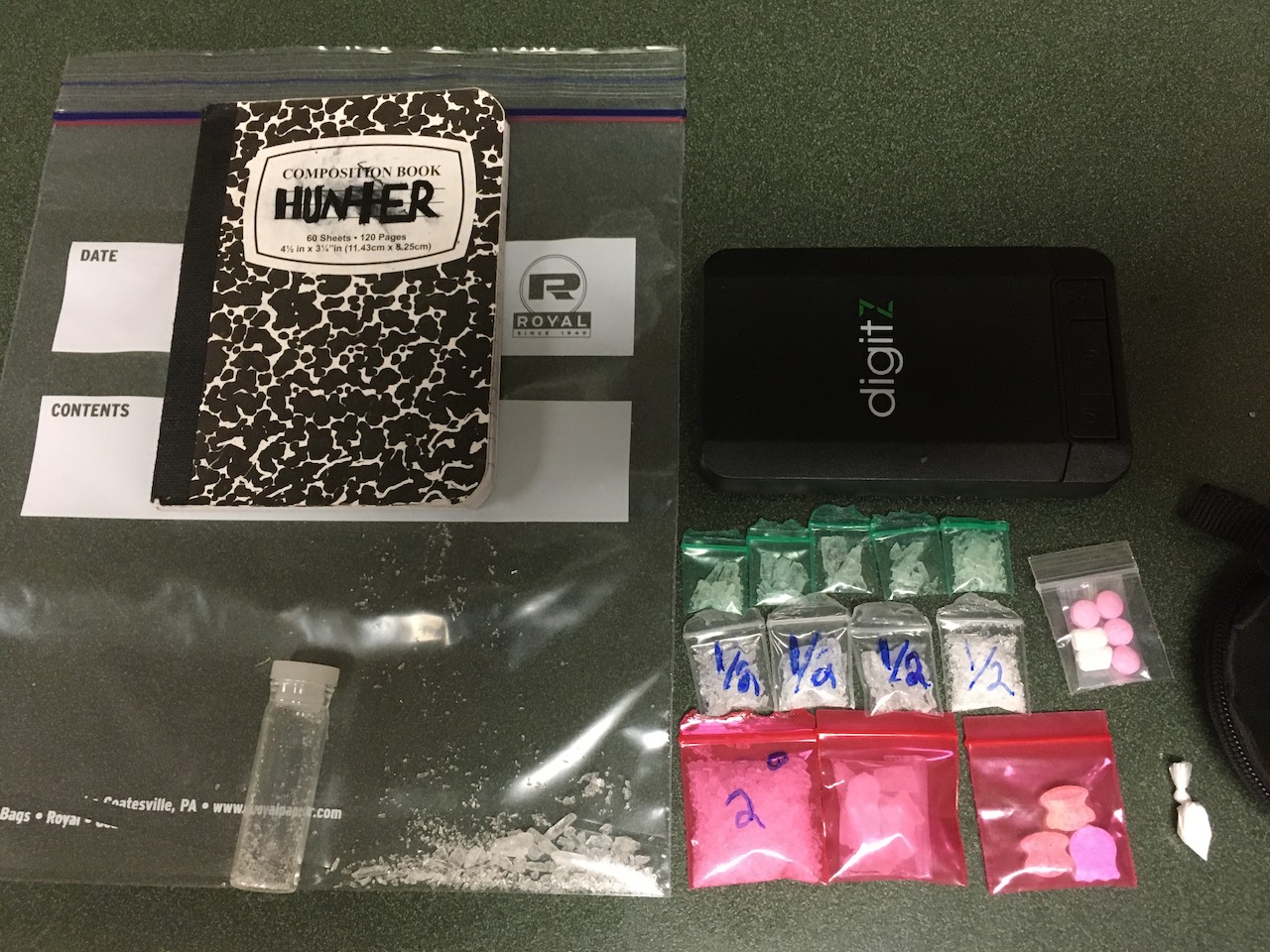 A followup to drug complaints on Jewel Street resulted in the seizure of methamphetamine and other drugs Thursday in Roanoke Rapids.

Captain A.M. Harris of the Halifax County Sheriff’s Office said agents noticed several vehicles come to the residence for a short time and then leave.

Shortly after 3 p.m., agents conducted a traffic stop on East Tenth Street near Virginia Avenue and identified the driver as Hunter Elliott Medlin, 31, of Jewel Street.

Also seized was a notebook which contained names of people who reportedly owed Medlin money, Harris said this morning.

Harris said in the statement agents will continue to follow-up on this residence.

Citizens are encouraged to report any suspected drug activity by calling the Halifax County Sheriff’s Office Narcotics Division at 252-535-1257, Halifax County Crimestoppers at 252-583-4444 or log on to www.halifaxsheriff.com and click on submit a tip.

On Tuesday shortly before 1 p.m., agents C.A. Parker and D.J. Epperson were in the area of Highway 48 and Heritage Lane when they noticed what appeared to be a hand to hand deal in the parking lot of a convenience store.

They approached the men, who reportedly resisted by pushing away.

Keith Person Jr. of Roanoke Avenue and Ahmaad Green were both arrested for resisting a public officer.

Person was also charged with possession of marijuana. 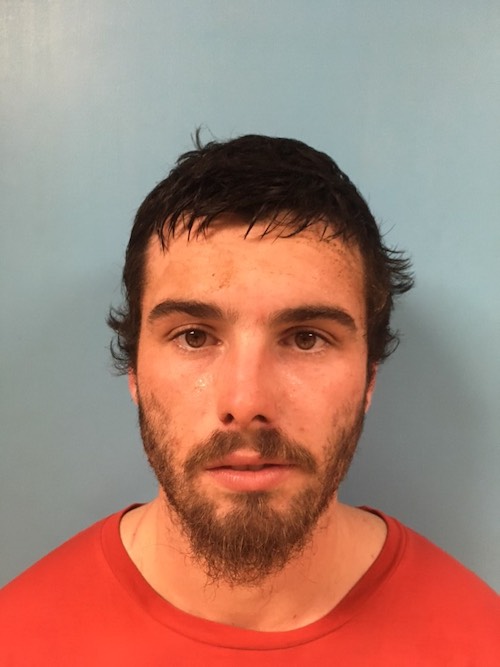 On Monday shortly after 5 p.m., Ball noticed a Halifax County absconder driving in the area of Bolling Road near Wood Store Road.

Ball initiated a traffic stop on the vehicle and the absconder, Cody D. Ballero, ran.

Deputies and agents responded to the area and located Ballero a short time later.

Ball charged Ballero with resisting a public officer and driving while license revoked.

Ballero received a $2,500 bond for those charges and a $5,000 cash bond for the probation violation.