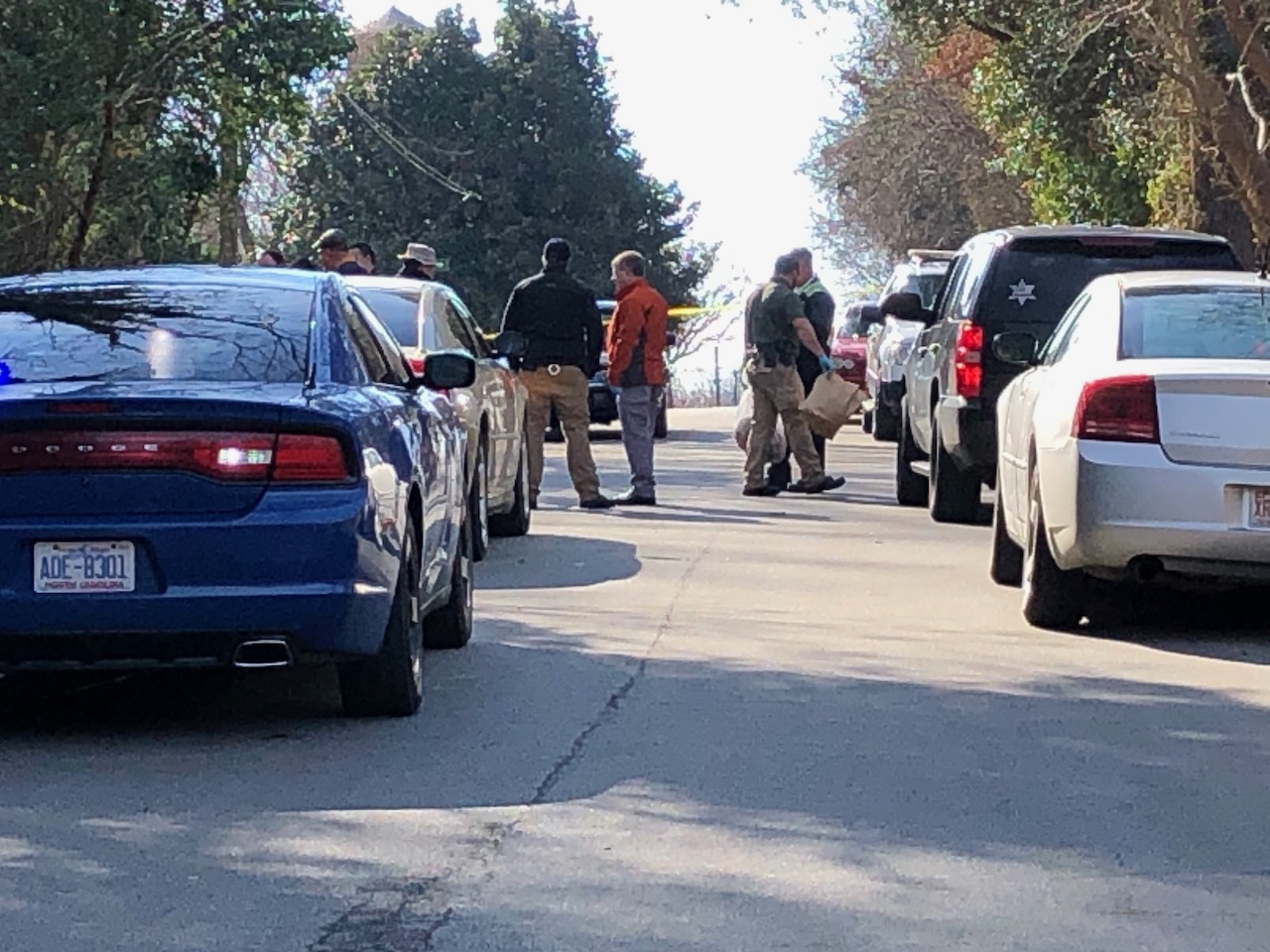 The body of a man missing since December 5 was recovered from a wooded area off Sycamore Street in Weldon today.

Halifax County Sheriff Wes Tripp confirmed a murder investigation is underway after investigators discovered John Jermaine Ausby had been shot in the upper torso with what appears to be a small caliber weapon.

Tripp said the sheriff’s office is leading the investigation with assistance of Weldon Police Department.

The sheriff said Weldon police received a tip which led search crews to the wooded area off Sycamore Street. An intensive search had been launched this morning to look for the 42-year-old man.

Tripp said the lead which Weldon received has led to people of interest in the case.

The sheriff said an autopsy will help detectives determine a timeframe of when Ausby might have been shot.

Weldon police Chief Chris Davis said some search efforts can be unsuccessful. “This time it worked.”

Some 60 first responders this morning began an intensive search for Ausby.

The team searching for Ausby included responders from as far away as Gates, Currituck and Wake counties, along with local authorities.