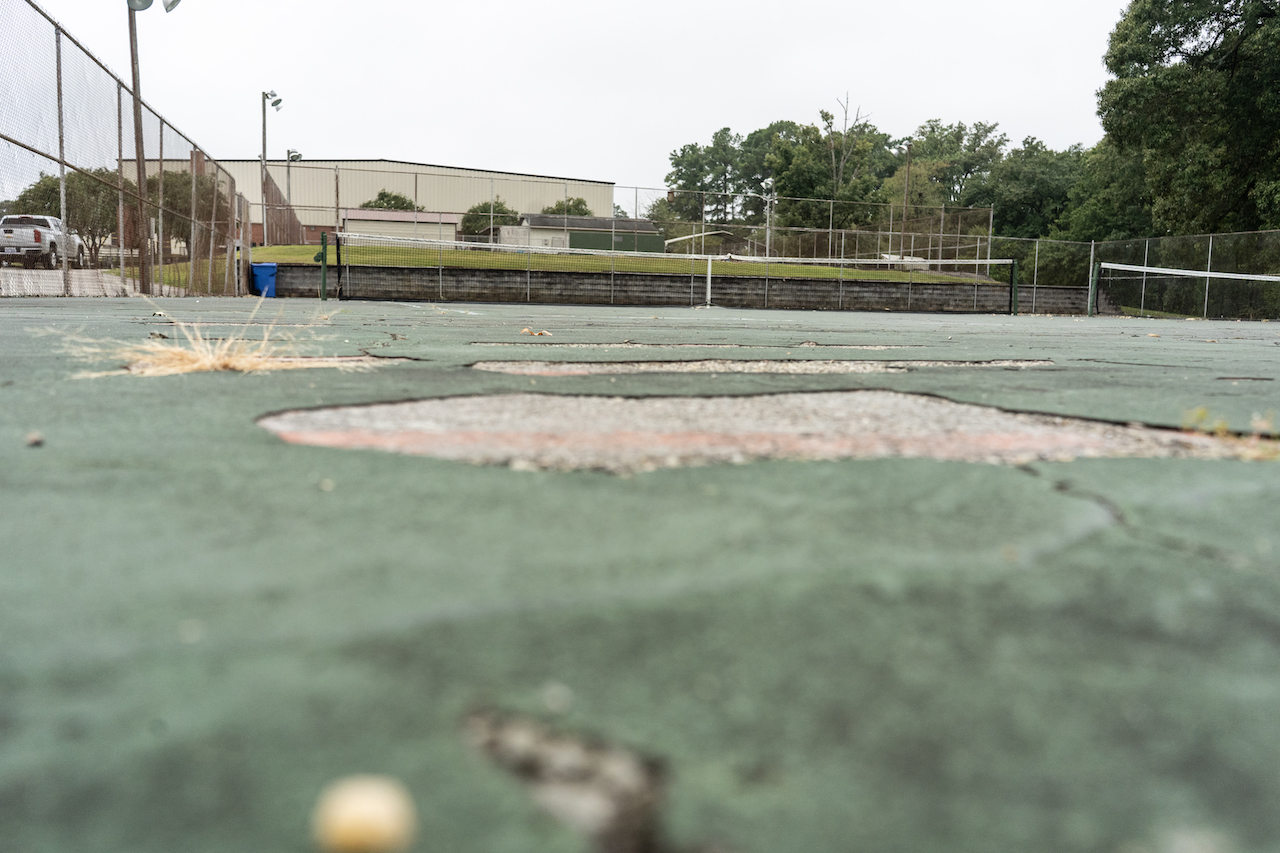 Pending council approval next week, the two parties will split the cost equally.

“We’ve looked at several options including building at Manning Elementary and the Patterson property we own behind the high school. Those options would cost  in excess of $400,000. This is the most cost effective option and would be less than half of that we hope especially since the lighting is already there,” said Jay Carlisle, board chair.

The plan calls for a separate joint use agreement to be established between the city and RRGSD.

Additionally, some aspects of the contract would require approval from the Halifax County commissioners.

The city and the school district have a longstanding agreement that has been in place for years for students to use the area baseball fields, swimming pools, and other recreational facilities.  This would be a continuation of that partnership.

“We’ve looked at busing our students to Northampton County and many other options. This is really the best for our children plus the residents would benefit since the tennis courts would be accessible to the public when not being used for practices or matches,” Carlisle added.

The board praised both the city council, Roanoke Rapids city manager, and RRGSD’s Maintenance Department for exploring the various options with them.

“If the weather cooperates, we could have this project completed in time for spring tennis practice,” said Robbie Clements, RRGSD facilities and operations director.