According to Captain Patrick Jacobs, deputies responded Saturday to a location outside of Conway about a shooting and domestic dispute.

A 34-year-old female victim appeared to have sustained one single gunshot wound to the abdomen area and sustained injuries to her facial area. 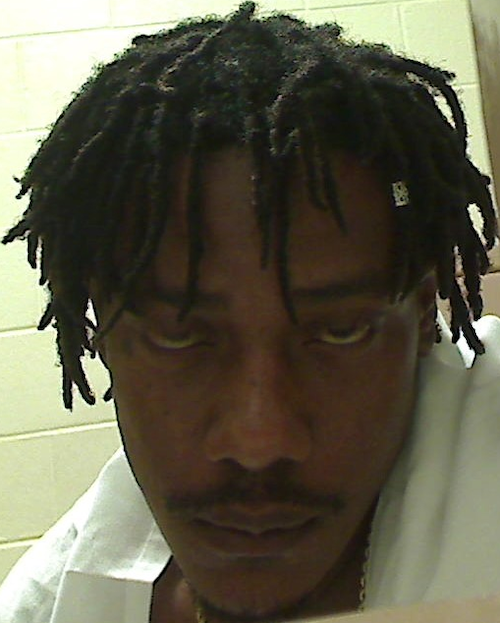 Investigation by Sergeant A. Leitner determined the reputed suspect was 27-year-old Maurice Ralphael Saddler of Conway.

The victim was transported to a local hospital and considered to be in stable condition.

Leitner charged Saddler with assault on a female, four counts of assault in the presence of a minor, assault with a deadly weapon with intent to kill inflicting serious bodily injury, and attempted first-degree murder.

He is currently in the Northampton County Jail without opportunity for bond.

“We at the Northampton County Sheriff’s Office take these types of assault calls very serious and we are committed to doing all that we can legally do to protect others,” Sheriff Jack Smith said. “I would like to thank all of our deputies and Sergeant Leitner for the prompt effort in handling this case and everyone working together to help the victim.

“I’m thankful that we were able to arrest the accused subject for his actions in this unnecessary and senseless assault without any further incident. I’m thankful that this situation did not result in a more tragic situation and thankful that the victim is in stable condition. I encourage anyone that is the victim of domestic violence or any other crimes to call the sheriff’s office or your local law enforcement agency.”

According to Chief Bobby Martin, the department is seeking the public’s help in identifying a man in a Thursday larceny at Today’s Electronics.

The larceny occurred shortly after 6:45 p.m.