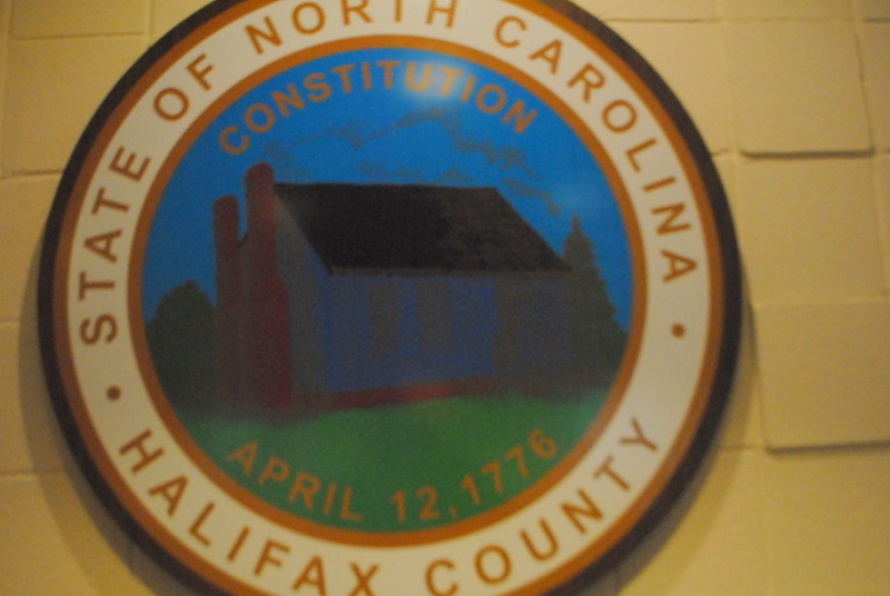 An expansion of the Halifax County Jail is off the table after commissioners today decided the project was too cost prohibitive and would most likely mean a tax increase of 7 cents when maintenance and operating costs were factored in.

The board unanimously rejected moving ahead with a 15-year financing package from SunTrust with a 3.75 percent interest rate. Had the county moved forward with financing they would have been paying for an $8.6 million expansion and yearly payments of $754,842 a year.

Commissioner Rives Manning said what the package did not include was building maintenance and the hiring of some 30 additional jailers. “That's a wad of money,” he said, somewhere in the neighborhood of $2 million a year.

Further discussion of the project came after a public hearing on the matter, in which no one spoke, and where the board had to decide whether to move forward with expansion.

To handle jail overflow, the county is currently housing inmates in Northampton County under what Sheriff Wes Tripp described to commissioners as a gentleman's agreement for $40 an inmate a day. An official contract, the sheriff said, is usually about $72 an inmate a day.

County Manager Tony Brown provided a breakdown of what the financing package would include beyond the $754,842 at 3.75 percent interest.

“I think transporting inmates would be the way to go,” Commissioner Vernon Bryant said.

Said Commissioner Marcelle Smith said, “I can't see myself voting for a 7 cents tax increase over educating our children.”

Brown said following discussion on the matter he would be in touch with other counties to begin getting rates.

Tripp said afterward the decision by the board will still mean four additional transportation officers and two additional vehicles. He said it will also take coordination with the court system in controlling dockets to ease the overcrowding issues at the jail.

Smith said following the meeting the decision was not politically motivated. “It needed to be made. Personally, I don't like taxes to be raised.”

More in this category: « Death investigation leads to medical dispensing counts Board turns down waiver of elections over-compensation »
back to top