“Once a Marine Always a Marine” 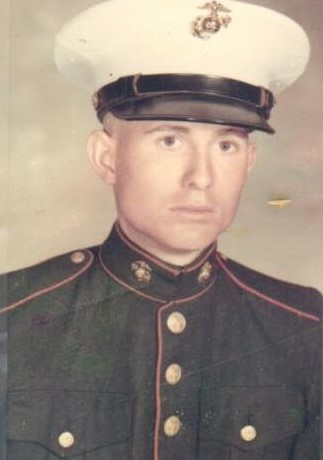 Andrew was born in Roanoke Rapids, NC, the son of the late Andrew G. Allgood, Sr. and Lula Edmonds Allgood. He served in the United States Marine Corps and was a retired employee of the Virginia Department of Corrections.

The family will receive at Wrenn Clarke & Hagan Funeral and Cremation Service at 1015 West Fifth Street, Roanoke Rapids, NC, Saturday, May 18, 2019, from Noon to 2:00 PM, Funeral Services will follow at 2:00 PM, in the Funeral Home Chapel, with Dr. Julian Mills officiating. Interment will follow in Crestview Memorial Cemetery, with Military Honors.