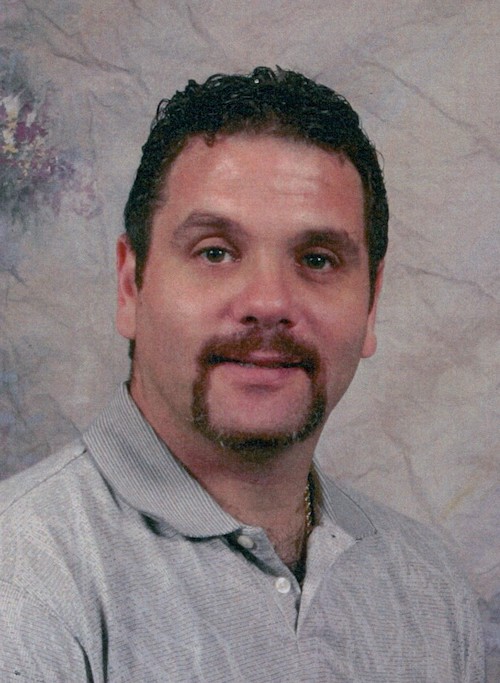 John was born January 3, 1967, in New York to the late Al Cohen and Rose Rita Cirone Cohen. He was also preceded in death by his half-brothers, Jon and Richard Wyninegar; his dear friend, Brian Casper;

John loved bowling and was an avid Football and New York Giants fan. He was always there for everybody.

John is survived by his daughter Destiny Rose Cohen; his significant other, Mary Brantley; his step-children, Stephanie Nycole Casper and Nick Brantley; his step-grandchild, Kayla Casper all of Roanoke Rapids; his sister, Marcia Miltz and her husband Barry of Florida; his half-sisters, Rita Sanders of Florida, Bettejo Pino of Tennessee; and Melissa Thompson of Cayman Island; his half-brother, Kirk Wyninegar; several nieces and nephews; his special fur buddies, Karleigh, Garfield and Kharley and a special friend Jerry Russell.

A memorial service will be held at a later date.