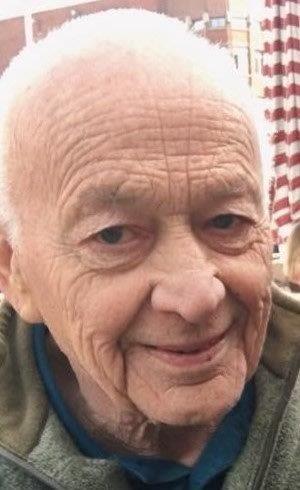 Born September 12, 1938, in Glendive, Montana, he was the son of the late Andrew Highland and Berta Marie Highland.

He graduated from Dawson County High School in Glendive in 1956 and Montana State University with a bachelor’s degree in mechanical engineering in 1960.

He was a member of Kappa Sigma fraternity. He held several positions with the General Electric Corporation, officially retiring in 1986 after 26 years.

Andy and his wife, Sue, built their home at Lake Gaston over the course of many summers, eventually settling permanently in 1986.

Andy and Sue purchased Gala Lanes bowling center in Roanoke Rapids in 1985, later renamed Fairwood Lanes. The couple then built the new Fairwood Lanes in 1993. Andy and Sue founded and supervised numerous bowling leagues until retiring in 2003. Andy was known to be meticulous with regard to the daily operation of the bowling center. His family and friends knew him to be a man who pursued perfection for himself and those around him.

Andy was an avid golfer and bowler, seeking the elusive hole in one or the perfect bowling score. He and Sue enjoyed traveling and visiting family and friends.

He was preceded in death by his parents; a sister, Ruth Anderson; a brother, Theodore Bjerkreim; a sister-in-law, Margit Bjerkreim, all of Glendive; and a brother in-law, Jack Downs of Lindsay, Mt.

An informal, casual, celebration of life will be held on Friday, February 14, from 7:00 to 9:00 p.m. at the Roanoke-Wildwood Volunteer Fire Department, located at 790 Lizard Creek Road, Littleton, NC, 27850.

In lieu of flowers please donate to either the Roanoke-Wildwood Volunteer Fire Department or a charity of your choice in Andy’s name.

Arrangements are being handled by Askew Funeral and Cremation Services in Roanoke Rapids, NC