The Halifax County Sheriff’s Office reported the following, according to Lieutenant Shane Guyant:

On Saturday deputies were patrolling in the Five Points area of highways 48 and 903 when  Deputy A. Holt observed a vehicle with an equipment violation near Stack Powell Road.

Holt attempted to stop the vehicle and a chase ensued reaching speeds of over 100 miles per hour. 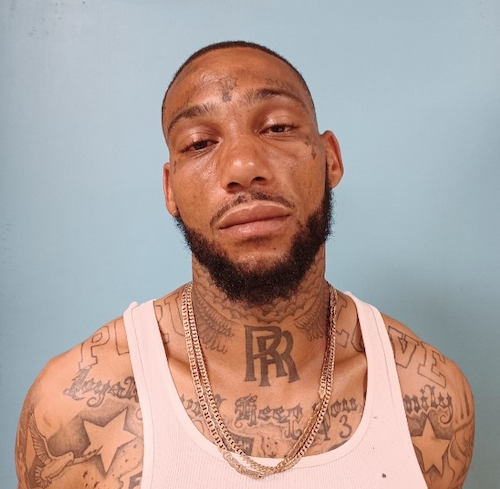 The driver of the vehicle, later identified as Trevonta Arshay Lynch, turned onto Straight Road. The 31-year-old Garysburg man then abandoned the vehicle and ran.

The deputies diascovered Lynch’s license was revoked after a conviction this year of speeding and reckless driving.

Guyant said Lynch has prior convictions from 2012 through 2014 for breaking and entering from Halifax and Warren counties.

Lynch received a $3,500 bond and a Friday court appearance.

“Law enforcement pursuits in a motor vehicle are one of the most dangerous things we do,” Sheriff Tyree Davis said. “In this case, the reckless acts of Mr. Lynch could have been deadly.  We are very fortunate that no one was injured on this night.”

On Thursday deputies were notified of a stolen vehicle in Roanoke Rapids.

The Flock Safety camera system, operated by the Roanoke Rapids Police Department, sent out a notification to area departments that a U-Haul vehicle reported stolen from Wake County had been detected in the area of Highway 158.

Sergeant R. White located the vehicle at the intersection of Highway 158 and Harrison Street in Roanoke Rapids.

White encountered two individuals when he approached the U-Haul — the driver, Dykee Quashawn Harrison, 24, of Roanoke Rapids, and a passenger, Marcus Malachi Mobley, 27, of Morrisville. 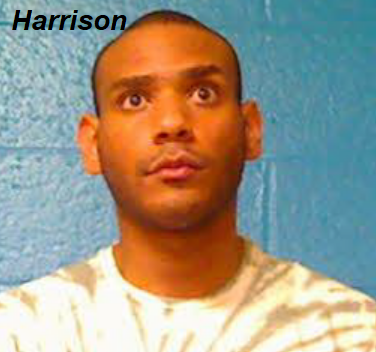 Harrison was charged with:

Possession of a stolen motor vehicle 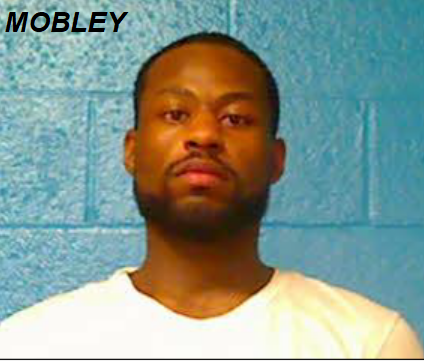 Mobley was charged with:

They both have Friday court dates.

“The Flock camera system is comprised of 10 individual cameras that the Roanoke Rapids Police Department was able to obtain from private donors,” Davis said. “They are strategically placed along state-maintained roads to assist with investigations and to help in promoting safety for our citizens.”

Davis explained the system is a license plate reader tool allowed under North Carolina General Statutes to assist law enforcement. “The sheriff’s office is also looking to add more Flock cameras throughout the county in the coming months.”