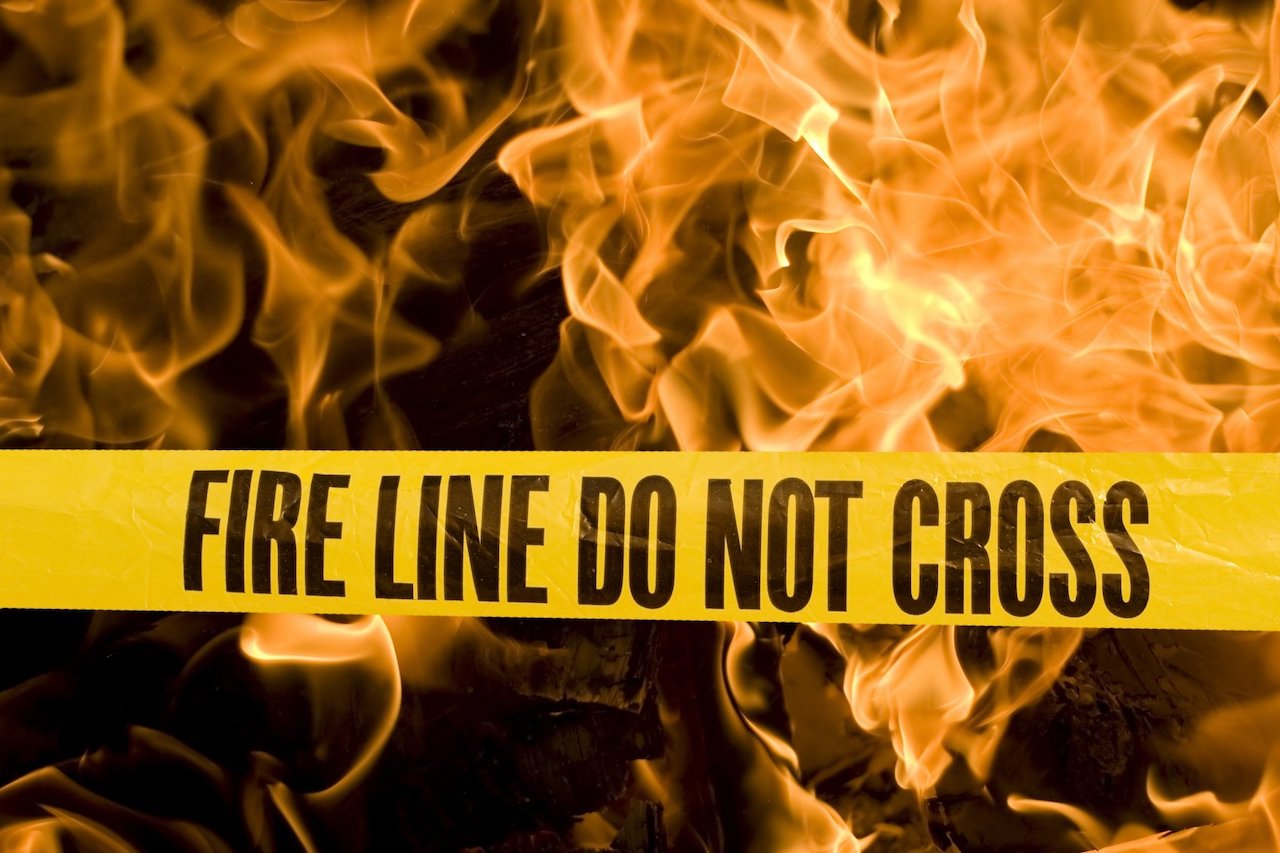 Fire at a rubber processing plant caused damage to one of its machines late Tuesday night.

Scotland Neck fire Chief Deborah Hopkins said officials with AirBoss reported the machine, a drop mill, could be refurbished but would be down for approximately two weeks.

The fire department received the call around 10 p.m. Tuesday as a structure fire at the company and firefighters remained on scene until around 1:30 Wednesday morning.

Hopkins said when firefighters arrived employees were out of the building. Firefighters observed fire and smoke coming from the machine.

It took between 35 to 40 minutes to get the fire under control and firefighters spent the rest of the evening performing cleanup and overhaul. The building had to be ventilated, Hopkins said.

About 35 firefighters responded to the call including Scotland Neck, Enfield, Hobgood and Rich Square.

Hopkins said company officials aren’t sure what caused the fire but there is speculation a faulty sensor may have triggered the blaze. The machine is used to heat up the rubber to turn it into a liquid so it can be pressed down.

There were no injuries to employees or firefighters.

No dollar estimate of damages was immediately available.