This morning shortly after 1, Officer T. Acree was in the area of East Second and Hamilton streets when he noticed a vehicle with headlights on where vehicles are not usually parked. 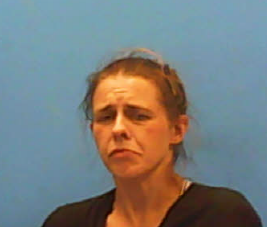 The officer pulled up to the vehicle, which was occupied by a woman later identified as Dawn Tripp, 37. Her head was slumped forward and the officer shouted to see if she was OK. The Gaston woman replied she was alright and that she was headed home.

Asking her to step out to ensure she could drive, Acree observed blood on her foot and an orange cap in the passenger seat.

Acree suspected drug use and upon further investigation a needle and .8 grams of fentanyl was discovered in the vehicle.

Tripp was arrested and charged with felony possession of schedule II.

On Thursday shortly after 7:15 p.m., Master Officer A. Bradley received a call of a man walking through yards in the 800 block of Eleventh Street. 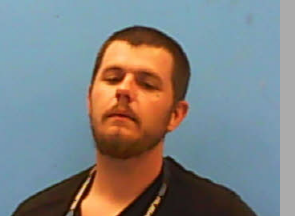 The Roanoke Rapids man attempted to hide from the officer but was unsuccessful. Bradley noticed Dickens no longer carried the clothing item.

As Bradley detained Dickens, the officer noticed the man was paying close attention to where the clothing item and a bag was located.

Dickens, who had been placed in a patrol car, exited the vehicle and tried to flee. Bradley and Officer C. Majette caught him.

Drug paraphernalia consistent with smoking crack and a set of scales were found in the bag.

Dickens was charged with possession of drug paraphernalia, and resist, delay, and obstruct.

Said Martin: “We encourage our citizens to call if they see something suspicious. We greatly appreciate the assistance and we can work together to help make Roanoke Rapids a safer place.”