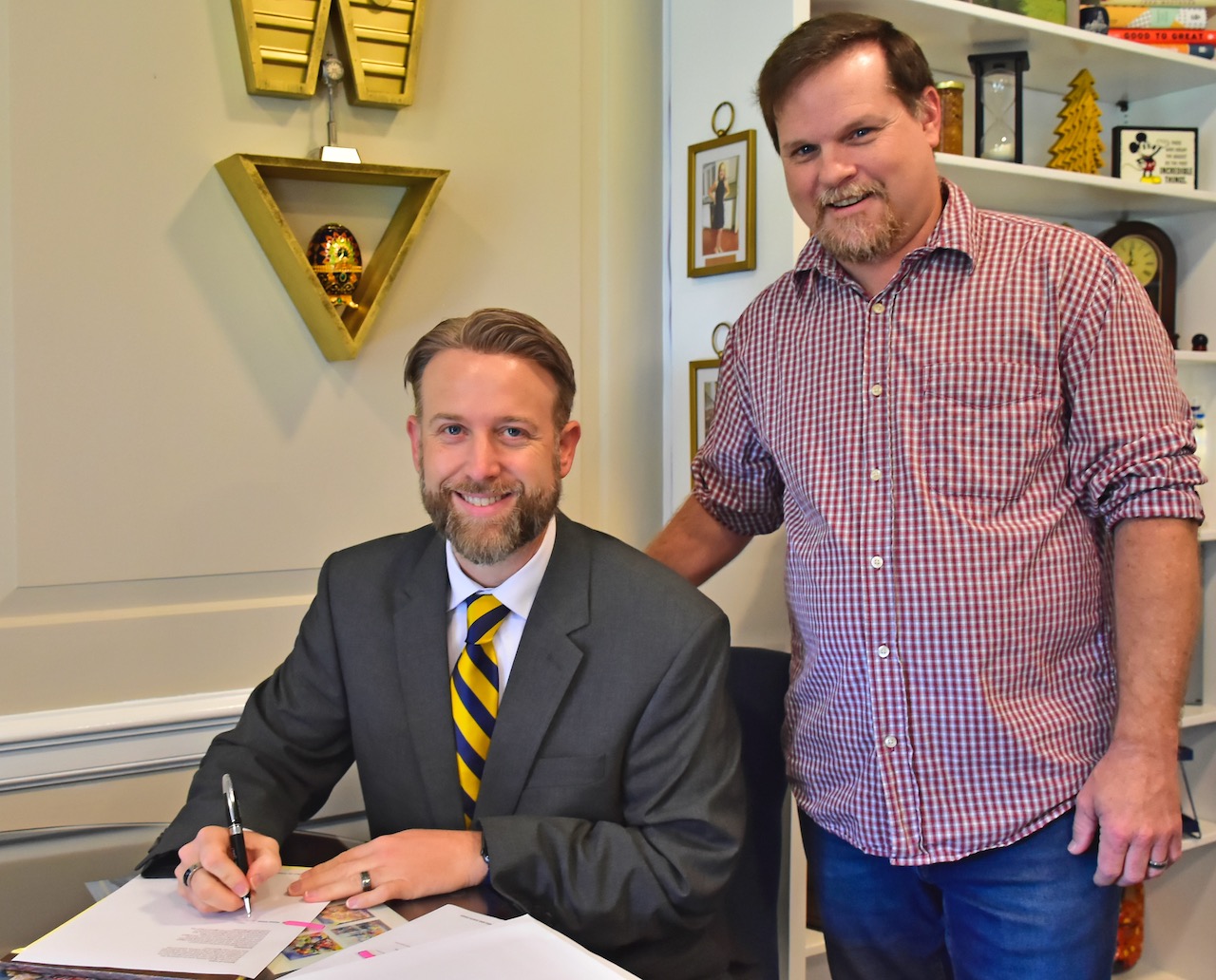 Fantastic Little Paintings by artist Bob Ross is set to adorn the walls of The Mims and Gravely Galleries at The Dunn Center in fall 2023.

The Dunn Center is located on the campus of North Carolina Wesleyan University in Rocky Mount.

The exhibition will be open to the public with tickets available starting late summer 2023. This will be the first time a Bob Ross exhibit has been to North Carolina and the largest exhibition ever seen under one roof globally.

Robert Norman Ross, an American painter, art instructor and television host known by so many for his permed hair, showed the world how to paint fun pieces of art.

He was the creator and host of The Joy of Painting, an instructional television program that aired from 1983 to 1994 on PBS in the United States, CBC in Canada, and similar channels in Latin America, Europe and elsewhere.

Spending 20 years in the United States Air Force, he developed an interest in painting after attending an art class at the Anchorage USO club.

While still in the Air Force, Bob discovered a show called The Magic of Painting.

This is where he learned a 16th century painting style called alla prima — Italian for first attempt — and widely known as wet-on-wet.

This allowed him to create a painting in 30 minutes. Ross became a master at this technique and began to successfully sell his work.

During each thirty-minute episode of The Joy of Painting, Bob would teach his viewers the quick, wet-on-wet oil painting technique.

He would paint a scene without sketching it first, creating the image directly from his mind in real-time.

He explained his limited paint palette and made the process easy for everybody to understand in simple, easy to follow steps.

Ross was said to have painted an estimated 30,000 pieces of art in his lifetime – many of which will be on display in The Dunn Center.

Guests are invited to come experience the joy that Ross brought to the art world.

For more information, contact Greg Purcell, art curator, at This email address is being protected from spambots. You need JavaScript enabled to view it.