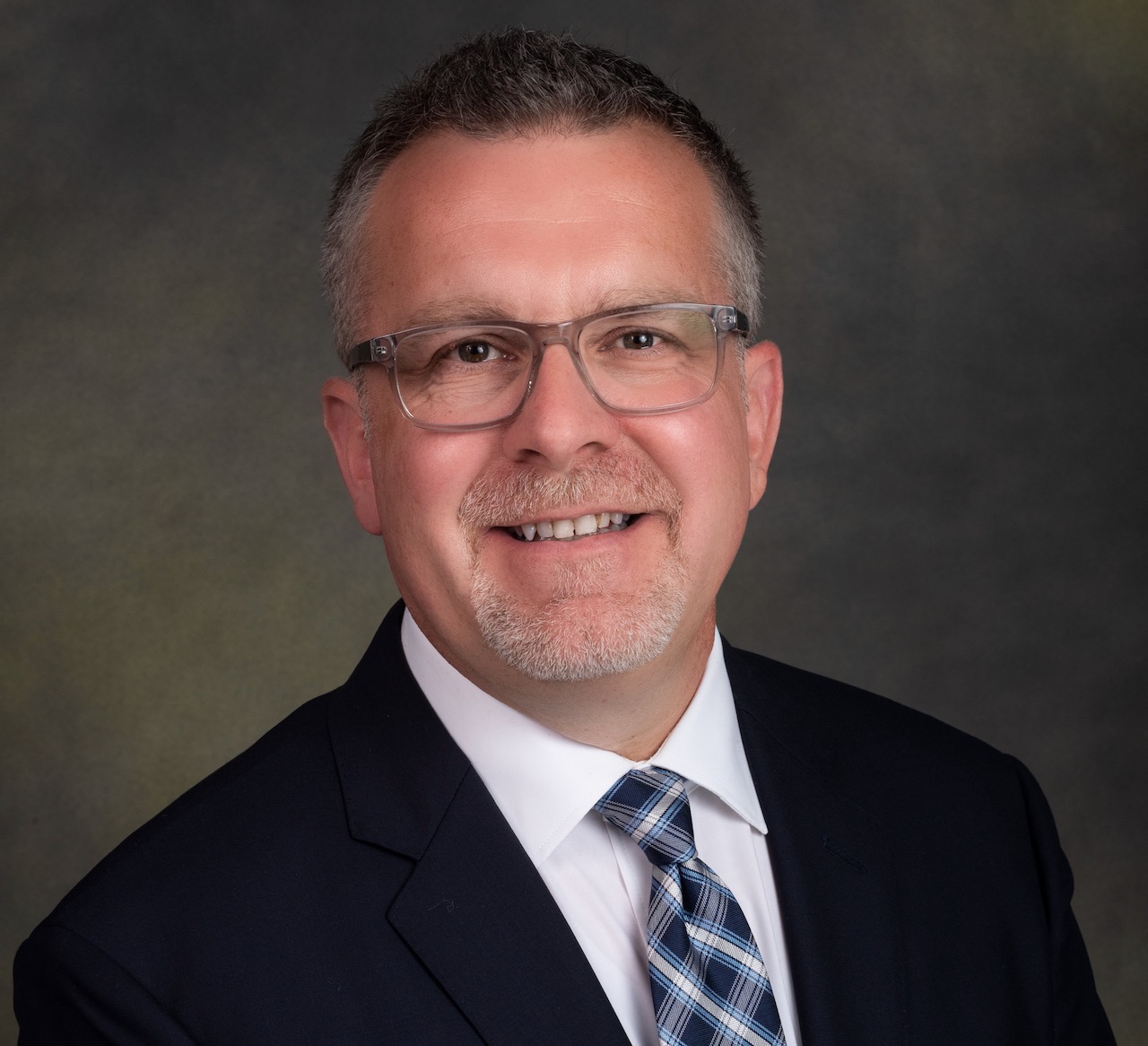 “Roanoke Rapids has been great to my wife and me. We both moved here right out of college to work and have enjoyed being involved in the community for the past 30 years.  I’m excited about this next chapter,” said Atkins.

Atkins, who is in his tenth year with RRGSD, oversees public relations, external communications, social media, and media relations for the district.

As a member of the North Carolina School Public Relations Society, he has won numerous awards for school public relations including awards in writing, video production, and photography.

“It has been an honor to work alongside the amazing teachers, staff, administrators, and Board at RRGSD,” Atkins said.  “They truly have the best interests of the students and their families they serve at heart. My role will be similar in Burlington.  I’m passionate about public education and look forward to remaining in North Carolina and continuing to tell the great stories going on in our classrooms and beyond.”

Prior to opening his marketing, public relations, and photography business in 2006, Atkins worked as a news journalist in Roanoke Rapids, Richmond, and Roanoke, Virginia.

He also served as a board member and past president of the Halifax County Boys & Girls Club Board of Directors, and has been active in numerous community organizations including the Roanoke Rapids Police Department’s Shop with a Cop program, and the Halifax County Department of Social Services’ annual Helping Hands Toy Drive for foster children.

Atkins will take over his new role beginning July 1.