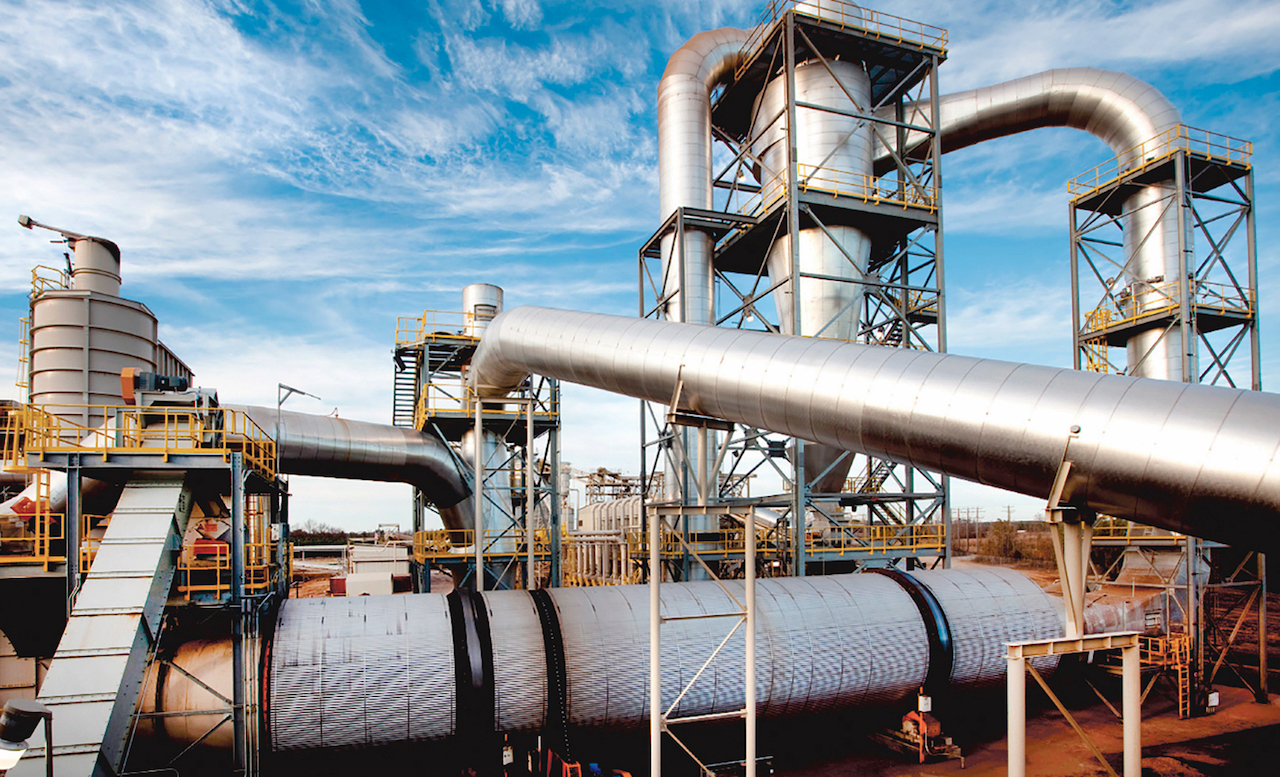 A recently published CNN report explored the potential impacts of using biomass or wood pellets as a renewable energy source, and specifically focused on the impact from an Enviva facility located in Garysburg.

The report raised concerns about air quality, forest conservation, and lack of community benefits stemming from Enviva’s work in Northampton County and throughout the Southeastern United States.

The Ahoskie-based Roanoke-Chowan News-Herald reached out to Enviva for a response to concerns raised in the CNN report.

Jacob Westfall, manager for communications and public relations, explained that the Enviva Northampton plant opened in 2013, the second of Enviva’s four facilities in the state.

“When the (Northampton County) economic development authority invited Enviva to build our facility there, their original plan contemplated multiple large, heavy industrial plants, but Enviva was able to negotiate the purchase of the entire site so as to create a much larger buffer, helping to balance the economic development authority’s objectives of economic growth with limited impact on the community,” he said.

He noted that the company employs around 500 full-time workers throughout North Carolina in rural areas that have suffered from high unemployment and low wages.

Ninety-seven of those full-time jobs are at the Garysburg plant and the compensation average is close to 40 percent higher than Northampton County’s average wage.

“Enviva’s total economic impact in North Carolina is forecasted to be close to $1 billion annually,” he said. “Additionally, Enviva’s presence creates at least 2.8 indirect jobs per each direct job we create. To date, Enviva has invested close to $200 million in the Northampton plant.”

In response to claims about unclean air in the county, Westfall provided a chart comparing fine particulate matter emissions in Northampton County, Raleigh, and Washington, D.C.

All three locations are below the federal standard of 12.0. The CNN report, however, noted that some scientists have said that standard is too high.

Enviva, like many other industries throughout North Carolina, is required by the North Carolina Department of Environmental Quality to periodically test all emissions points.

Westfall said Enviva’s emissions are principally water vapor steam released by wood going through the drying process, and the company does not use chemicals in their process.

“In the case of Northampton, data collected by an air monitoring station installed by the NCDEQ found that the air quality in the area was significantly better than the National Ambient Air Quality Standard and further demonstrates that PM2.5 doesn’t present a public health risk to the community of Northampton County,” he said.

NAAQS is a federal standard that determines the level of air quality which does not present a risk to public health. All emissions test and monitoring data is available to the public on NCDEQ’s website.

On several occasions, the company has partnered with local organizations for events like back-to-school drives and holiday food distributions.

“Enviva associates provide invaluable input to the (RAMP East) training program curriculum and interview graduating program members for positions that may be available at the company’s Northampton and Ahoskie facilities,” Westfall said. “Several program graduates are now successfully employed by Enviva in those plants, with more currently in the pipeline.”

Enviva has also partnered with Roanoke Electric Cooperative since 2015 on the Sustainable Forestry and Land Retention Project.

The CNN report brought up environmental concerns such as wood pellets not being a true renewable energy source, over-foresting, and endangering old growth forests.

To those points, Westfall explained that Enviva abides by a Responsible Sourcing Policy which includes only sourcing trees from land that will be reforested afterwards and not purchasing wood from old growth forests or other high conservation value sites. “All of our wood, no matter what form it takes, is low-grade wood. Enviva creates an additional market for private forest landowners to sell their low-value wood, such as thinnings, limbs, tops, or low-grade trees (deceased, gnarled, crooked) – that would otherwise go unused – as an incentive to keep their land as forests. We’re talking about material that is a relatively small source of revenue for a landowner, and therefore not driving their decision to harvest in the first place.”

The company also has a Track and Trace program which monitors exactly where all the wood is sourced and in 2015, they established a $5 million Forest Conservation Fund to contribute to the protection of ecologically sensitive areas.

“Multiple third-party data demonstrate that an increased demand for forest products has resulted in more forest inventory in the U.S. Southeast, where all of our sustainable wood biomass grows. During the last 20 years, even after accounting for all of the forest uses by the forest products industry, forest growth has exceeded removals by nearly 50 percent.”

The newspaper reported that Northampton County Economic Development Director Franklin Williams responded to the report saying in a letter to CNN which said, “ … I am extremely disappointed to read a recent CNN article entitled ‘How marginalized communities in the South are paying the price for green energy in Europe. The article portrays our county, and one of the industries operating in it, in an incredibly negative light – contrary to the truth on the ground.

“Yes, our county has challenges – all communities do – but the article neglects to mention the great work that has been happening locally and depicts one of our proud local businesses – Enviva – as reckless and inconsiderate of its neighbors.

“Northampton County has made great strides in recent years – we have a long way to go to get where we want to but each day, each week, the lives of county residents are getting incrementally better. Attracting businesses is vitally important to our work and growth.”

Williams said the report portrayed Enviva “as a negative part of our community and one intent on doing harm. First, Enviva is well respected in Northampton County. They work with all segments of the community to support the needs of their neighbors. Second, the forest products industry is a vibrant part of our economy – your article failed to recognize this and the very important role Enviva plays by purchasing excess or low-grade wood fiber. Third, the State of North Carolina has installed air monitors in the vicinity of Enviva and those monitors demonstrate that contrary to your story the air in Northampton County is healthy. Publishing a story leading your readers to believe our air is unhealthy could be detrimental to our long-term growth and efforts to improve our county.”

Wrote Williams: “Your recent story left out many of the facts and replaced them with opinions from just a few individuals. Northampton County has a great story to tell – it’s unfortunate that you decided not to tell it.”