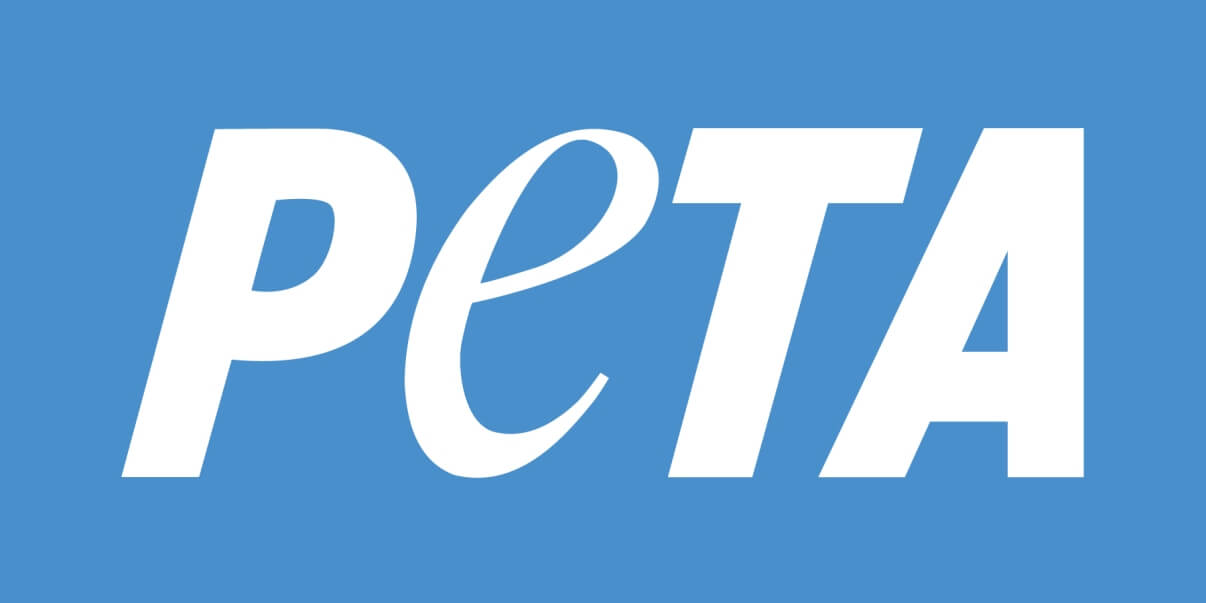 With heat advisory in effect, PETA urges care for animals

A heat advisory remains in effect until 7 this evening, according to the National Weather Service with a heat index between 105 to 107 with the exception of some areas around the Piedmont.

A reprieve in the hot weather is expected by Sunday when the high is expected to be 79 and the trend continues through next Thursday.

With this advisory, People for the Ethical Treatment of Animals says the high temperatures will put outdoor animals at risk for heat prostration and death.

The organization advises the following:

Unlike humans, dogs can sweat only through their footpads and cool themselves by panting, which makes it extra hard for them to beat the heat. Being left outside in hot weather can cause heat stress, injury, or death.

Never leave your dog—or any other animal—in a hot car.

Heatstroke can happen in just minutes, even with the car’s windows partially rolled down.

Opening a window slightly won’t help — parking in the shade or leaving water in the vehicle won’t prevent your dog from overheating, either.

If you see a dog in a hot car, call 911 immediately. While you’re waiting for the police to arrive, write down the car’s make, model, and license plate number, or take a picture of the vehicle and go to the nearest building to find a manager and ask that the owner of the car be paged.

If authorities are unresponsive or too slow to respond and the animal’s life appears to be in imminent danger, find a witness who will back up your assessment before carefully removing the animal from the car and carrying them into the shade.

PETA offers an emergency window-breaking hammer for help with intervening in these life-or-death situations. Don’t leave until the authorities arrive on the scene and you know that the dog is safe.

Recognize the symptoms of heatstroke, and take action if you see them.

Heatstroke is a potentially fatal emergency. Symptoms include restlessness, heavy panting, vomiting, lethargy, and lack of appetite or coordination. If a dog is exhibiting these signs, attempt to lower the body temperature by providing the animal with water and applying a cold towel to the head and chest. If someone is with you, one of you should take these steps in the car as the other drives the dog to a veterinarian.

Be mindful when walking a dog in hot weather.

On a hot day, the pavement on sidewalks can reach temperatures between 130 and 180 degrees, which is hot enough to hurt your dog’s feet and even seriously burn them.

Always test the pavement with the palm of your hand before setting out — if it feels hot, it’s too hot for Spot.

Walk early in the morning or late in the evening, when it’s cooler.

Opt for a lightweight fabric collar or a Swamp Cooler vest.

Walk — don’t run. Dogs will run to the point of collapse just to please you. At that point, it may be too late to save them.

In May, PETA fieldworkers discovered the body of a dog who had died after being left chained up in the hot sun, and similar reports nationwide are starting to roll in.