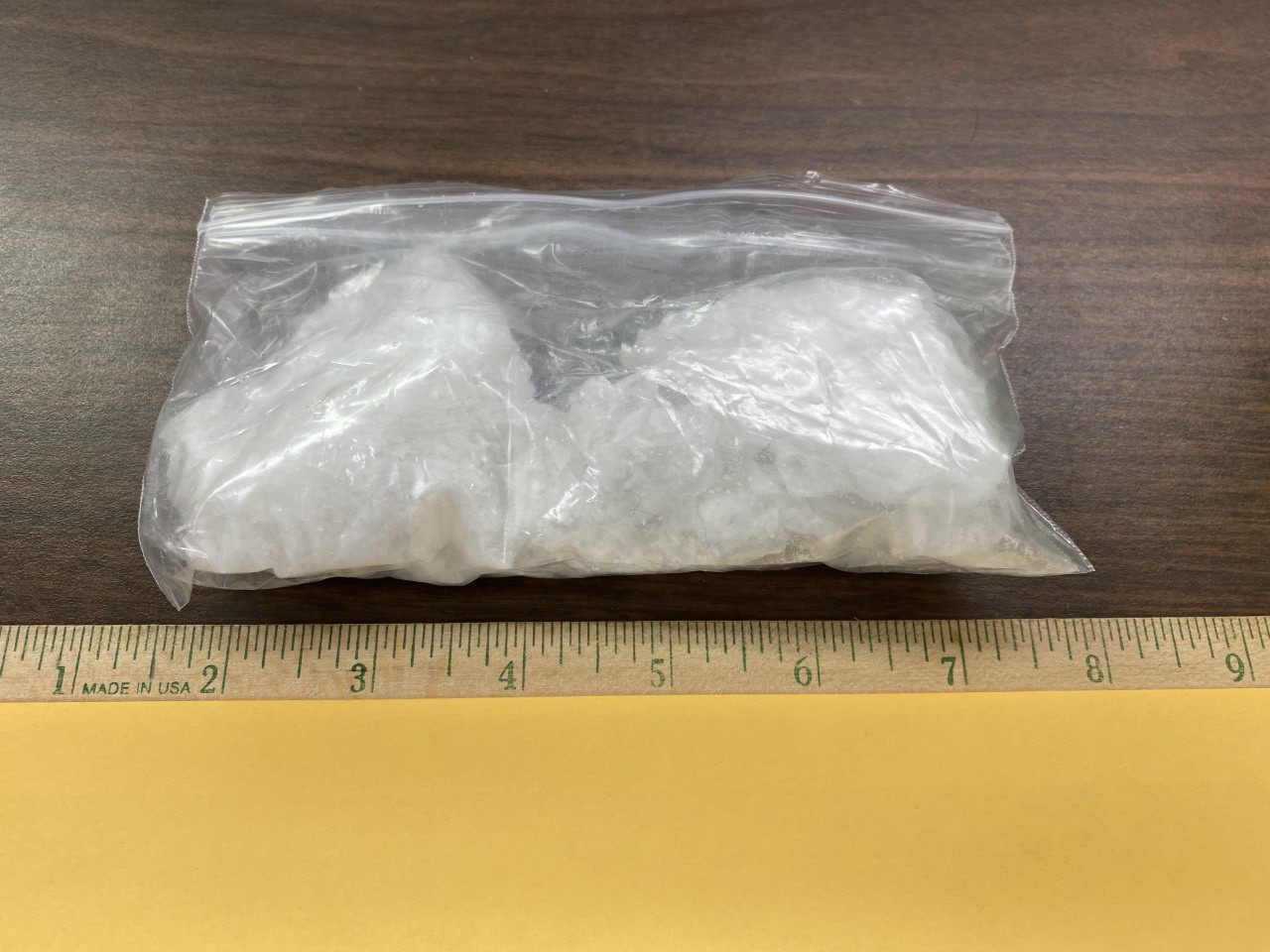 A Weldon man has been charged with trafficking methamphetamine following a four-month joint investigation which included the Northampton County Sheriff’s Office and the United States Department of Homeland Security.

Captain A.M. Harris of the Halifax County Sheriff’s Office, which filed the charges against 59-year-old Sylvester Scott, said it is expected the case will eventually go through the federal court system.

Harris said in a statement that  a total of 152 grams of meth were seized from Scott, of the 300 block of Sycamore Street.

His arrest Tuesday as he was traveling from Weldon to Roanoke Rapids around 2 p.m. resulted in 90 grams of meth being found in his groin.

Agents had received several complaints of methamphetamine sales in the Roanoke Rapids area and identified Scott as a reputed major source of supply. During the investigation agents noticed Scott also frequented the Garysburg area.

On Tuesday Agent D.J. Epperson noticed Scott in the Weldon area heading towards Roanoke Rapids. Epperson had obtained warrants on Scott for several drug violations and conducted a traffic stop and arrested the man. After a search, the 90 grams of meth were discovered.

The street value of the methamphetamine seized during this investigation is approximately $15,200.

Harris said the United States Attorney's Office for the Eastern District of North Carolina has been very involved from the beginning of the joint investigation. “Agents from both sheriff's offices worked closely with each other sharing information and dedicated several hours to this investigation.”

Harris said this afternoon he couldn’t immediately comment on Scott’s purported distribution area as the case remains under investigation.

As far as the agencies working in concert, Harris said, “When we started, once we found the locations he frequented we contacted Northampton and actually worked it together and had a good outcome on the investigation.”

Captain C.A. Parker of the Northampton County Sheriff’s Office said this afternoon the activity in Northampton remains under investigation.

“When dealing with drug traffickers, there isn’t a jurisdiction with the intent of selling and distributing narcotics,” Parker said. “Therefore, it is vital to team and create these strong relationships amongst different agencies to prohibit the selling and distribution of these narcotics. As a team we can conquer more to slow down these problems within our communities.”