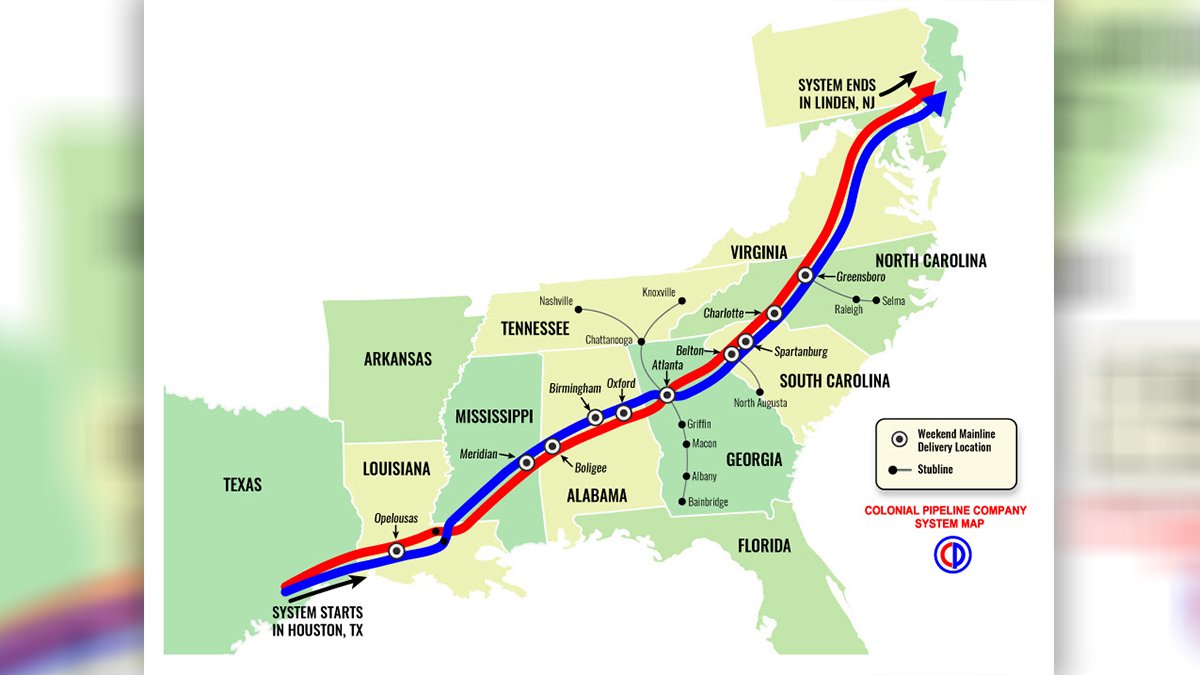 In an afternoon update, the president of New Dixie Oil said the majority of stores are without fuel products as a result of the hacking last week of the Colonial Pipeline.

“This is the absolute worst supply crisis I have ever experienced,” T. Scott Aman said in the update.

Transport drivers and those who oversee that aspect of the company’s operations “are doing all possible — including traveling further and staying in lines longer to get fuel — gasoline and diesel.”

This also includes other carriers the company uses.

Stores without fuel will close early — around 9 p.m. — Aman said.

The reality of the situation is even if the CPL starts pumping before this weekend — which New Dixie believes per CPL updates will be the case — it will still take a couple of weeks and perhaps more, for enough to fill terminals which will allow the company to then fill retail tanks to relieve the crisis, he said. “Please know that we are doing all possible to serve our retail and commercial customers in the communities that we serve.”

The Associated Press reported Monday the pipeline is operated by Georgia-based Colonial Pipeline and carries gasoline and other fuel from Texas to the Northeast. It delivers roughly 45 percent of fuel consumed on the East Coast, according to the company.

The AP reported the company was hit by what it called a ransomware attack, in which hackers typically lock up computer systems by encrypting data, paralyzing networks, and then demand a large ransom to unscramble it.

On Sunday, Colonial Pipeline said it was actively in the process of restoring some of its IT systems. It says it remains in contact with law enforcement and other federal agencies, including the Department of Energy, which is leading the federal government response. The company has not said what was demanded or who made the demand.

However, the AP, quoting two people close to the investigation and speaking on condition of anonymity, identified the culprit as DarkSide.

DarkSide claims that it does not attack hospitals and nursing homes, educational or government targets and that it donates a portion of its take to charity. It has been active since August and, typical of the most potent ransomware gangs, is known to avoid targeting organizations in former Soviet bloc nations.