On March 15 the sheriff’s office began investigating a report of a stolen firearm. 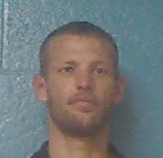 Hollowell reportedly stole the firearm from a co-worker’s vehicle.

On March 9 the sheriff’s office received a call about a residential breaking and entering in the Highway 48 area of Littleton. 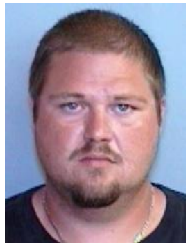 Medlin surrendered to the Roanoke Rapids Police Department on March 31 and faces charges of breaking and entering and injury to personal property.

He reportedly ransacked the house he broke into.

The sheriff’s office is looking for a gray 2004 BMW X3.3 0I that was stolen or possibly sold without permission from the Highway 158 area of Roanoke Rapids in February. 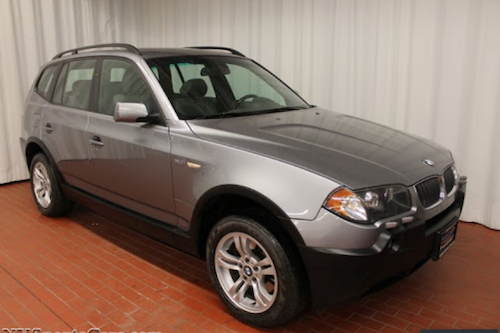 The sheriff’s office is looking for a 2001 Innsbrook Camper that was stolen from Davie Smith Street the evening of March 29.

A person described as a white male driving a white Chevrolet Avalanche was seen in the yard the day the camper was taken.

Anyone with information is encouraged to contact Clark at the numbers listed above or use the P3 Tips app.