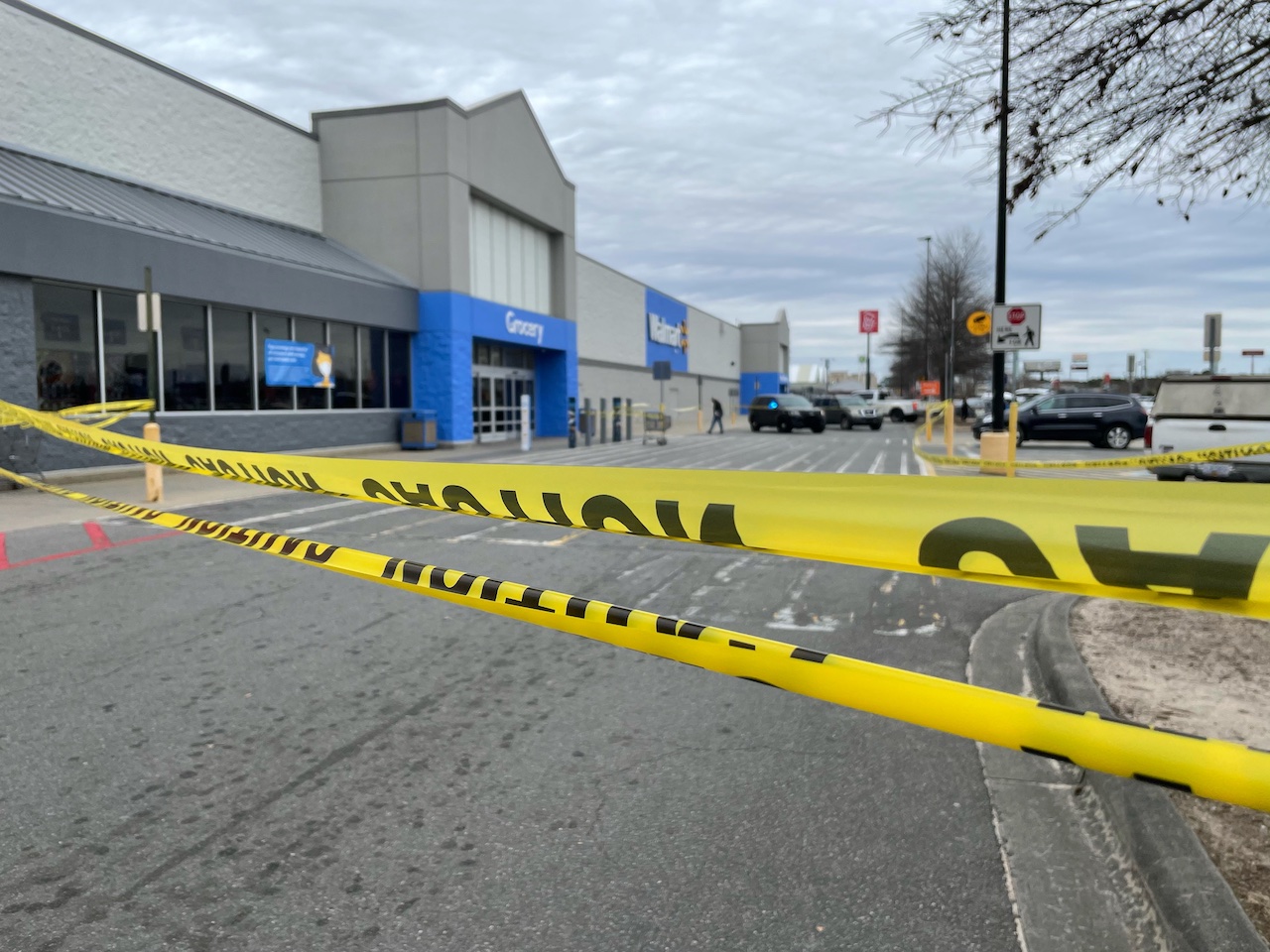 A Roanoke Rapids man is wanted after he reportedly fired shots at two people in a vehicle going past the grocery area of Walmart this morning. 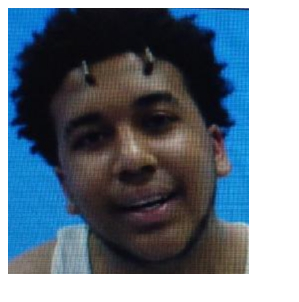 Martin said this afternoon that based on the evidence investigators have, O’Quevion Barnes, the 19-year-old wanted in the shooting, was familiar with the occupants in the vehicle.

He faces charges of two counts of assault with a deadly weapon with intent to kill inflicting serious injury and one count of shooting into an occupied vehicle.

The shooting occurred shortly before 11:45 a.m.

Officers discovered a vehicle with two occupants inside had been shot into and the occupants struck. They were taken to the local hospital and then transferred to another facility for treatment.

Martin said Barnes is considered armed and dangerous. Anyone with information on his whereabouts is encouraged to contact law enforcement by calling the police department at 252-533-2810 or Crimestoppers at 252-583-4444.