A Weldon man was charged Wednesday on crack and marijuana counts following the execution of a search warrant on Ransome Circle.

Captain A.M. Harris of the Halifax County Sheriff’s Office said approximately 17 grams of crack and 193 grams of marijuana was seized following the raid in the 200 block. Paraphernalia and currency were also seized. 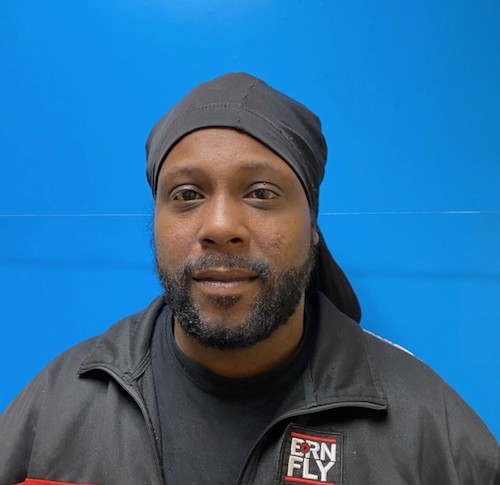 The search warrant, based on an investigation by Agent B.J. Murphy after receiving information on possible drug activity, was executed by members of the sheriff’s office’s narcotics and patrol divisions with assistance from the Weldon Police Department.

Citizens are encouraged to report possible drug activity by calling the narcotics division at 252-535-1257, Halifax County Crimestoppers at 252-583-4444 or by downloading the P3 Tips app.