An Emporia man was arrested and charged on methamphetamine counts Thursday afternoon following a traffic stop.

Captain A.M. Harris of the Halifax County Sheriff’s Office said around 4 p.m. Agent A.D. Cash was in the West Tenth Street area of Roanoke Rapids following up on a drug complaint when he noticed suspicious activity taking place.

Around 4 p.m. Deputy D. Bybee conducted a stop on the vehicle for a violation.

During the search methamphetamine and paraphernalia were seized. 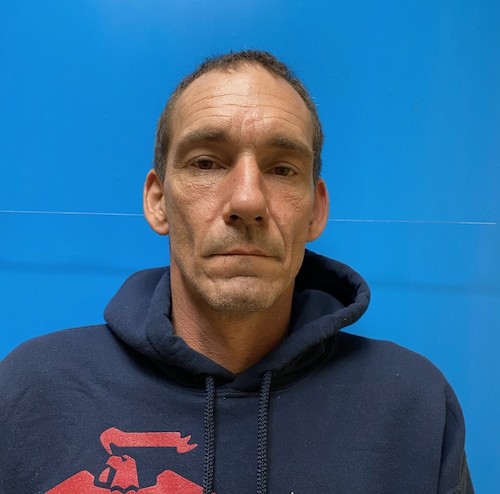 A passenger, James Edward Massey Jr., 49, of Gaston, was issued a state citation for possession of drug paraphernalia.