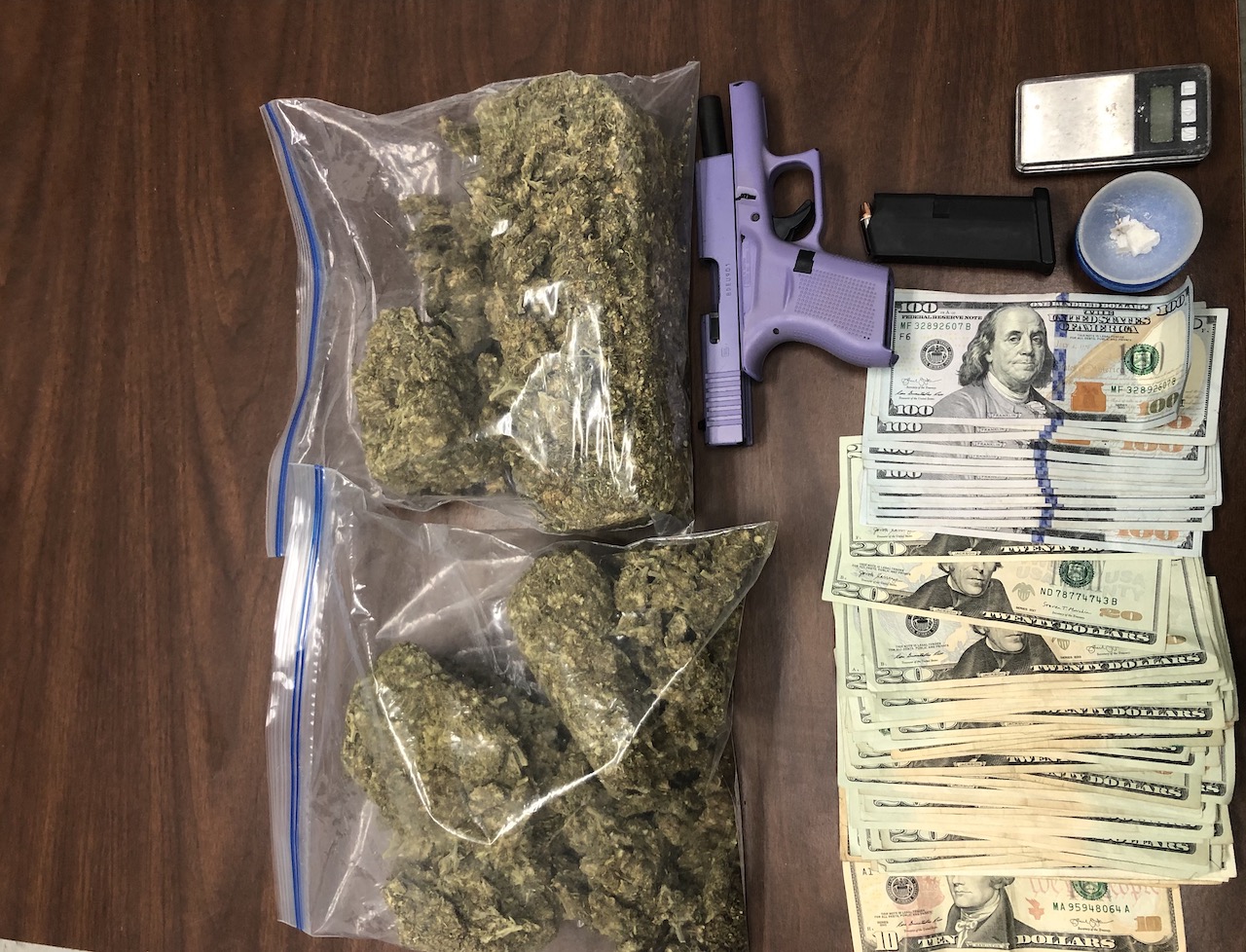 The Northampton County Sheriff’s office reported the following, according to Lieutenant C.A. Parker:

Shortly after 6 p.m. Wednesday agents went to a residence on Griffintown Road in the Potecasi area about warrants Agent R.T. Horton obtained on Marquis White, 31, for possession with intent to sell and deliver cocaine.

This stems from an investigation Horton conducted in August when White reportedly sold cocaine to an undercover officer.

Agents of the Down East Task Force received citizen as well as officer complaints of narcotic activity taking place at this residence.

During the encounter with White Wednesday agents observed in plain view a digital scale containing a white substance as well as a firearm and currency.

During the search of the residence agents located and seized 894 grams of marijuana, 1 gram of crack cocaine, drug paraphernalia, a firearm and $2,937.

White was arrested on the possession with intent to sell and deliver warrant and additional felony drug charges will be obtained.

On Wednesday shortly after 3 p.m., the narcotics and criminal investigation divisions with assistance of the Bertie County Sheriff’s Office executed a search warrant at a residence on Tom Willey Street in Gaston.

During the search of the residence marijuana along with a firearm was seized.

Squire will appear in court in February although a specific date was not immediately available.

Horton will continue to follow up on this residence.