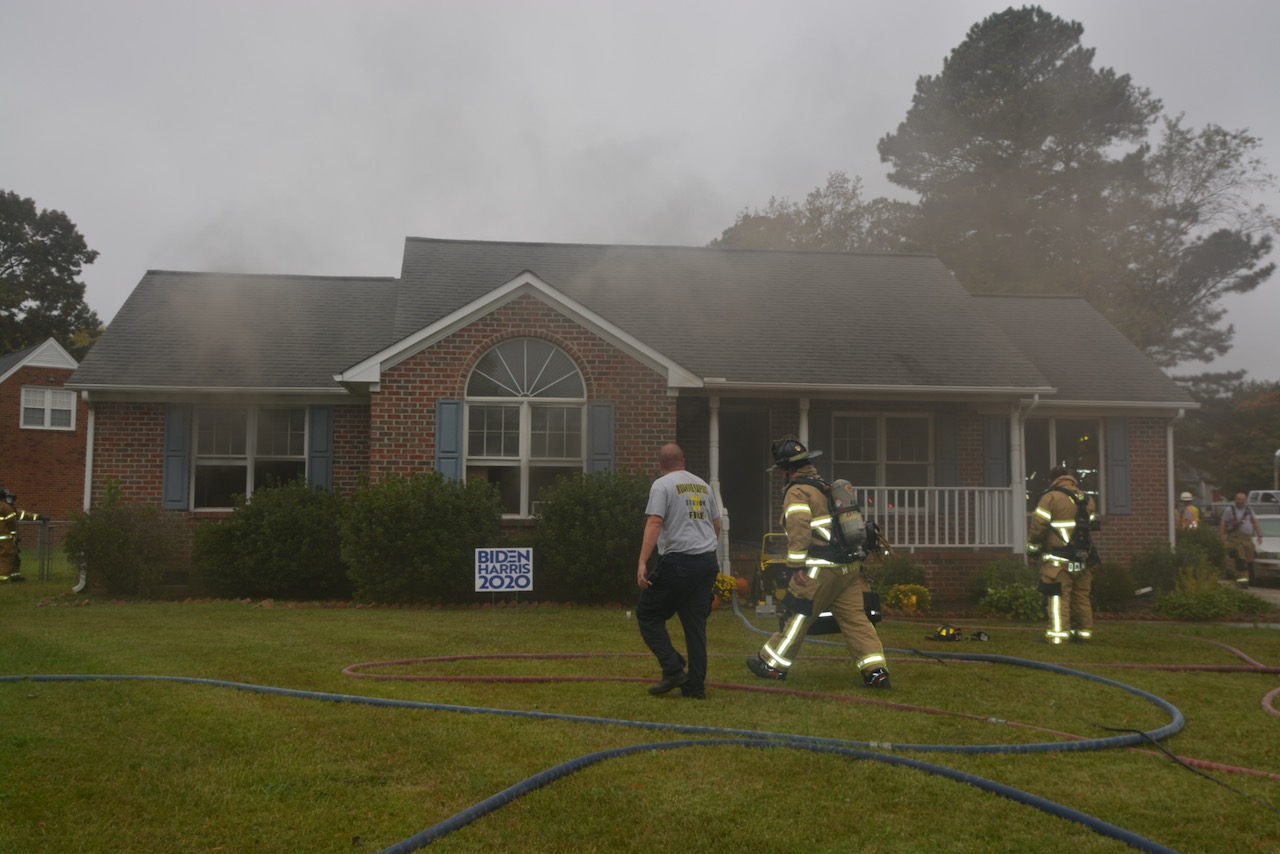 Harvest Road fire appears to have started in kitchen

A fire this morning on Harvest Road appears to have started in the kitchen and possibly the stove, according to the Roanoke Rapids Fire Department.

Nine on-duty firefighters responded to the fire and between 10 to 12 off-duty personnel responded along with Roanoke Valley Rescue Squad, Halifax County EMS and the Roanoke Rapids Police Department.

A small dog perished. Horvath firefighters attempted resuscitation efforts on the family pet to no avail.

The kitchen area sustained fire damage and the remainder of the house sustained smoke and heat damage.

Horvath said it appears the house will not be a total loss.