A 32-year-old Macon man was arrested and charged today with statutory rape of a juvenile, according to the Halifax County Sheriff’s Office. 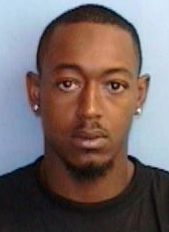 The sheriff’s office began its investigation on August 18 after receiving a report on the matter, Chief Deputy Scott Hall said in a statement.

The reputed rape occurred at a residence in the Kevin’s Court area of Hollister.

With assistance of the Warren County Sheriff’s Office, Detective R.B. Biggerstaff charged Justin Richardson with statutory rape of a child less than 15.

He was familiar with the victim, Hall said this evening.