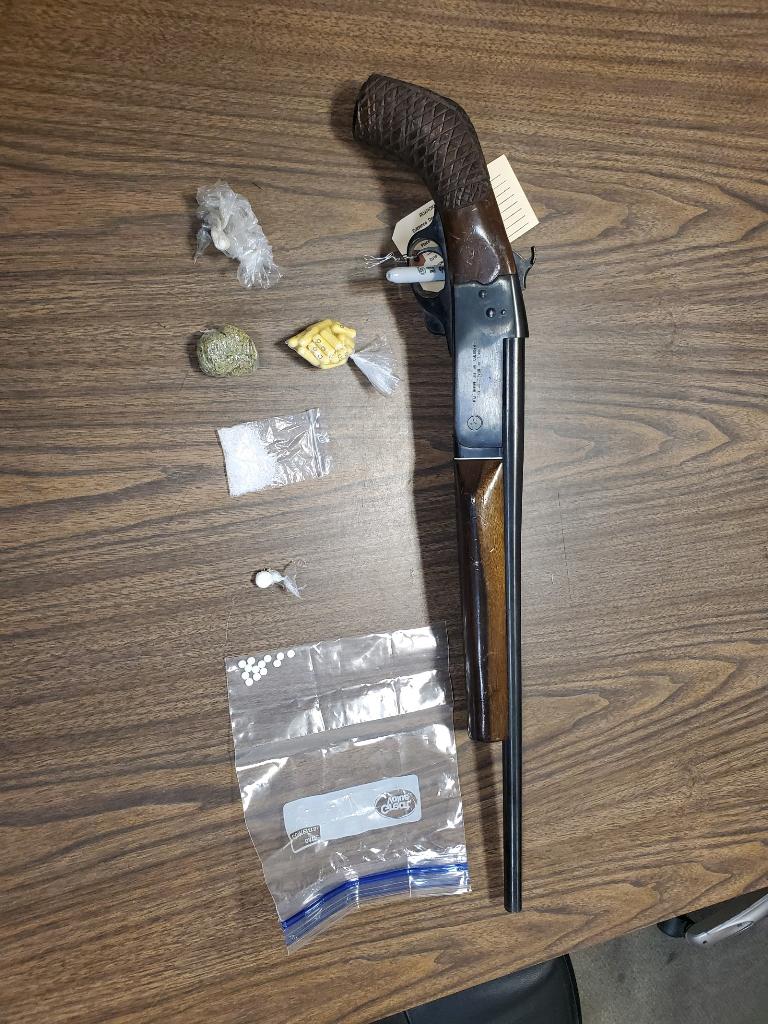 Captain Jamie Hardy said a search warrant was executed Wednesday at a residence in 500 block of Jewel Street.

The investigation began when Detective B. Council started receiving numerous community complaints about possible drug activity at the residence.

Narcotics agents and PACE Team members began their investigation and continued until they received enough information to apply for a search warrant. 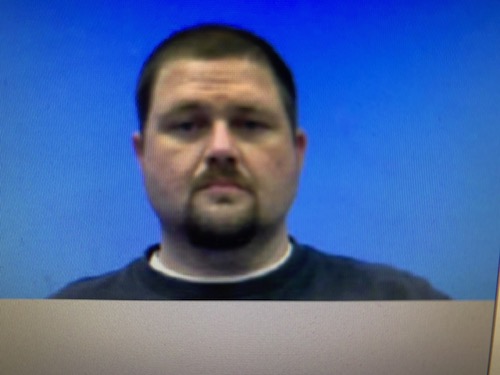 Upon executing the search warrant officers encountered Hunter Elliot Medlin and another person who was not listed as charged.

Medlin was released after receiving a $20,000 secured bond.

Chief Deputy Scott Hall reported that on May 17 deputies responded to Green Acres Road in the Enfield area on a drive-by shooting call.

A female victim was shot in the back and later driven to Nash General Hospital in Rocky Mount where she was treated for a non-life threatening injury and released.

Through investigation by D Squad and Detective R.B. Biggerstaff warrants were obtained on Raekwon Alston, 20, and Shisaih Phillips, 20, both of Whitakers.