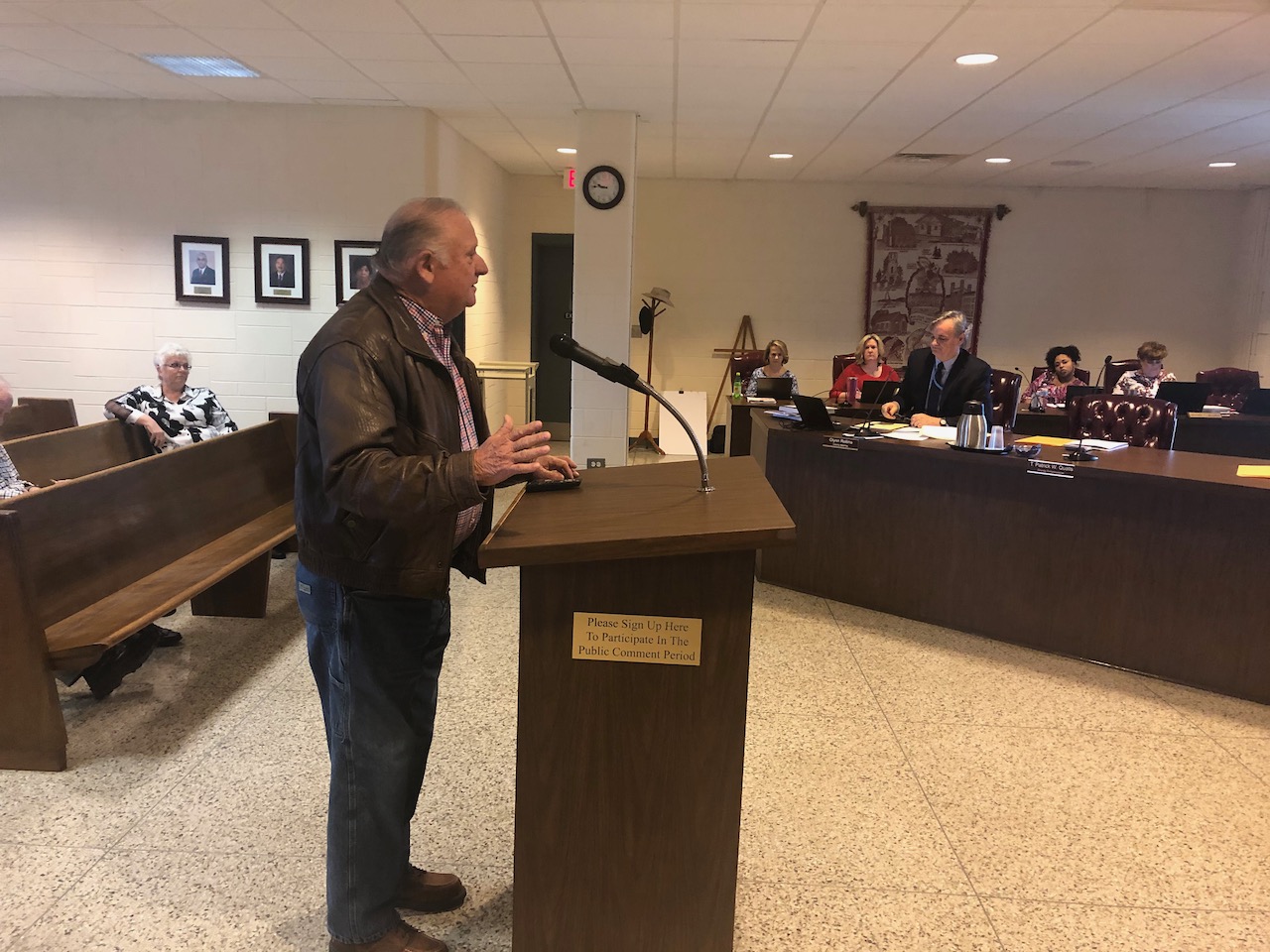 Halifax County has submitted proposed hunting regulations which focus on the use of dogs to its state legislative delegation.

This comes after a meeting on January 21 in which the board approved a document entitled Proposed Local Legislation Regarding Hunting in Halifax County for the state general assembly to consider adopting as a local bill.

Two people at this morning’s board spoke in opposition to the proposal.

The proposed regulations are an issue the county has been wrestling with over the past few years and since the January 21 meeting the county has since sent a copy of the proposal via email to state Representative Michael Wray and Senator Toby Fitch.

The January 28 letter was written by County Manager Tony Brown and said a committee was established last March and chaired by Commissioner Patrick Qualls to determine the best course of action in implementing this local legislation. “This plan involved meetings with both interested landowners —  July 8, 2019 — and also hunters (and) hunting clubs — July 30, 2019 — to be sure we gained a perspective from both sides.”

Though not required, the letter said, “The board chose to also conduct a public hearing on this matter to allow for any additional feedback prior to making the final local legislation request. This public hearing was held last week on Tuesday, January 21, 2020 and had six speakers who all were in support of the proposal.”

The proposed legislation seeks to have sections two through six apply solely to Halifax County.

Section 2 would make it unlawful to hunt deer or other wild animals with a dog unless the dog has a collar with the dog owner’s name and telephone number.

In section 5, the proposal says it would be unlawful to hunt deer, bear, fox or coyote with dogs without having possession of written proof of specific permission to hunt with dogs on the property where the dogs are released or allowed to run.

Section 5 also spells out the contiguous property for which permission to hunt with dogs is held will be at least 300 acres.

The sixth section spells out the fines and states anyone found in violation would be guilty of a misdemeanor, and upon conviction fined not more than $250 for a first offense, $500 for a second offense, and $500 plus confiscation of all firearms in possession at the time of a third or subsequent offense.

In today’s meeting, Dwight King of Littleton accused the board of acting on the matter in secrecy and accused the panel of letting a few landowners dictate laws in the county. “I’ve never been invited. Y’all need to have a question and answer period on this thing. I understand they’re having a rally and look forward to being there.”

The rally King was referring to has been posted on the Halifax County Houndsman Facebook page for the February 17 commissioners meeting at 5:30 p.m. at the Historic Courthouse in Halifax where the board meets.

Board Chair Vernon Bryant told King everything about the January 21 meeting board meeting was held in compliance with state open meetings law. “We had a public hearing when we were not required to hold one. If that’s not open, if that’s not transparent, I don’t know what is.”

Michael Lynch of Hollister said he and a group of hunters shell out some $30,000 a year to rent land in which to hunt. “I don’t see why the county should punish (all hunters) for what two or three are doing.”

Bryant stressed, “We’re not trying to do away with dog hunting. We’re trying to make hunting better in Halifax County.”

Addressing the concerns a few are trying to dictate regulations in the county, Bryant said of the board and county manager, “We run Halifax County. We’re Halifax County government. No one else runs this county but us.”