A man who is frequently seen panhandling around the area was arrested and charged in a stabbing which occurred early this morning. 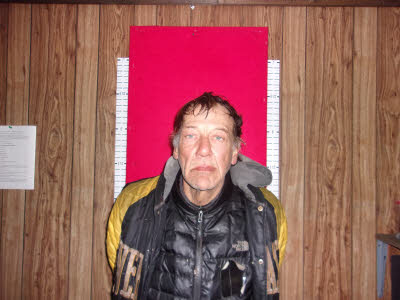 Weldon police Chief Chris Davis confirmed the man arrested, Edward Kenneth Brace, 60, is the man who goes from location to location in the Roanoke Valley on a bicycle asking for money.

He was charged with assault with a deadly weapon with intent to kill inflicting serious injury and possession of drug paraphernalia, which Davis said was a device for smoking crack.

In a statement, Davis said shortly before 1:15 this morning, Sergeant T. Mason and Officer T. Revis responded to the corner of Washington Avenue and Ninth Street after receiving a call a woman had been stabbed.

The officers rendered aid and asked the victim if she knew who the suspect was.

Davis said the victim gave a description and from that the officers identified the alleged suspect as Brace, of Roanoke Rapids.

Brace was located in the 1900 block of Julian R. Allsbrook Highway. Revis located the smoking device in the man’s possession.

Brace was taken before a magistrate and was charged.

The victim was initially transported to Halifax Regional by county EMS and then flown to an undisclosed medical facility. The victim is OK, Davis said.

The possible motive appears to be attempted larceny, according to the chief.