A Roanoke Rapids man was charged Tuesday night after reputedly ramming other cars following an argument.

Two people were transported to the hospital for medical attention, Roanoke Rapids police Chief Bobby Martin said this afternoon. The injuries were not life-threatening. 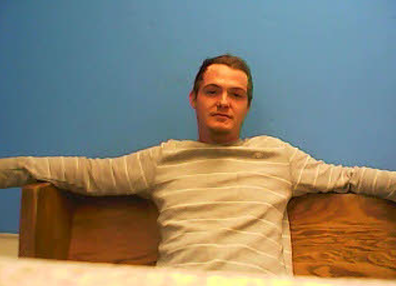 In a statement, Martin said Robert Hester Jr., 22, was charged with assault with a deadly weapon inflicting serious injury. He was jailed on $10,000 bond and received a December 4 court date.

The crime occurred shortly after 10 p.m. in the parking lot of Fairwood Lanes following a disturbance call.

Sergeant J. Spragins learned several vehicles were rammed by another vehicle and Hester had left the scene.

Martin said at least four vehicles were damaged “as he (Hester) was purposely trying to ram one vehicle with two victims in it.”

During that time vehicles were pushed into others in the parking lot.

According to witnesses at the scene, there was an argument between several people, “and Hester decided to get into his truck and ram the others involved in the argument.”

Hester was arrested later at his home by the Halifax County Sheriff’s Office and carried before a magistrate.