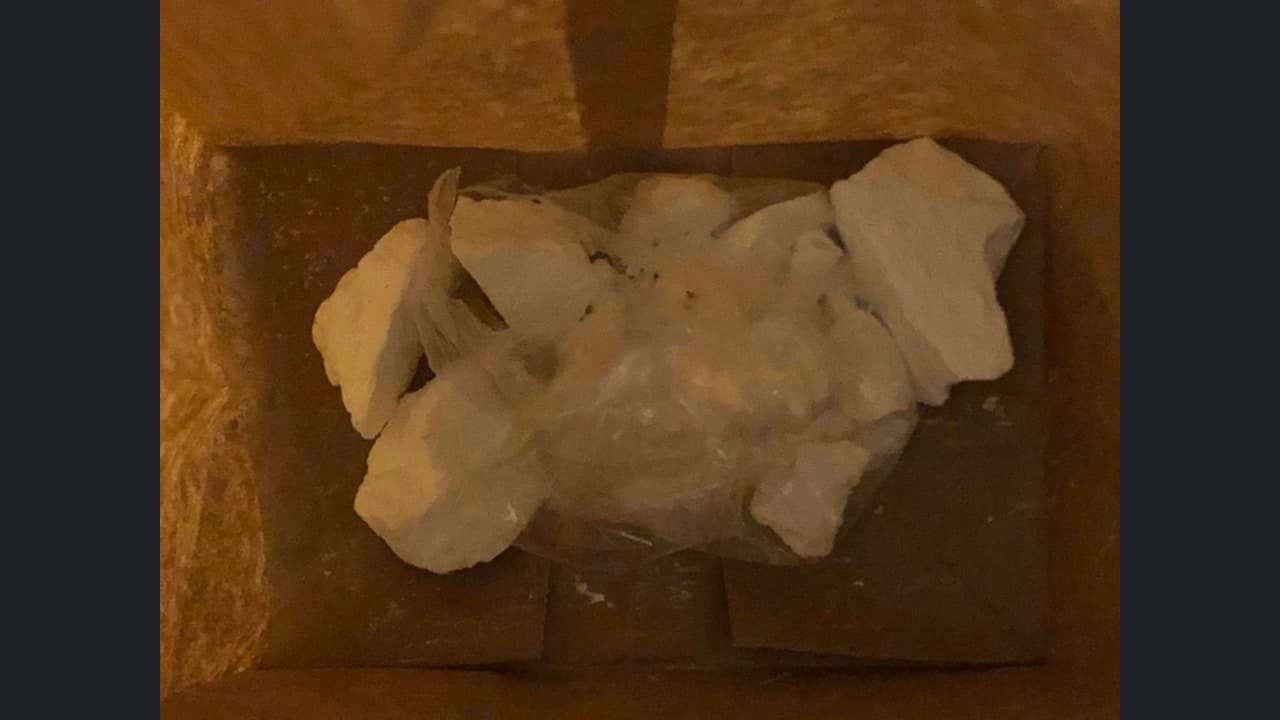 The Northampton County Sheriff’s Office reported the following, according to Captain Patrick Jacobs:

Officers attempted to conduct a vehicle stop within Woodland after observing a minor vehicle traffic violation.

Upon initiating the stop, Robinson sped off, leading officers on a 6-mile vehicle chase with speeds reaching more than 100 miles per hour.

The chase ended in Murfreesboro where Robinson fled from the vehicle.

A brief foot chase ensued and Robinson was later apprehended with no further trouble.

Officers were assisted by the Murfreesboro, Rich Square and Conway police departments as well as the Hertford County Sheriff’s Office.

Sheriff Jack Smith said he was thankful no officers or citizens were hurt and the driver is in custody. He also thanked the other agencies which assisted. “I would like to thank Deputy Horton for his quick response and assistance to Woodland police and their traffic stop. We at the Northampton County Sheriff's Office are committed to removing all illegal drugs from our communities and making a joint effort with other agencies to make our citizens and neighborhoods safer, in hopes that it will not get to our children.”

He was served warrants for one count of attempted first-degree murder, two counts of assault with a deadly weapon with intent to kill inflicting serious injury, and misdemeanor probation violation. These warrants stem from an investigation conducted by Sergeant D. Shephard on October 23 where two men were assaulted outside of Rich Square by a vehicle allegedly driven by Taylor. Both victims sustained serious injuries and were transported to local hospitals. They have since been released.

Taylor received a $250,000 secured bond on the assault charges and a Thursday court date.

He also received a $10,000 cash bond on the probation violation.

“We at the Northampton County Sheriff’s Office take these types of assault calls very serious and we are committed to doing all that we can legally do to protect others,” Smith said. “I would like to thank our deputies and Sergeant Shephard for the prompt effort in handling this case. I’m thankful that this unnecessary and senseless assault did not result in a more tragic incident.”

These warrants were the result of an investigation conducted by Shephard that began on March 29 when a residence outside Woodland was broken into.

“The sheriff’s office will go as far as we need to go to apprehend individuals and bring those responsible for crimes to justice,” Smith said. “I would like to commend Sergeant Shephard for working this case and gathering enough evidence to bring charges against this subject for the breaking and entering of this residence. Anyone who is a victim of a breaking and entering or any crime is encouraged to contact the sheriff’s office or their local agency.