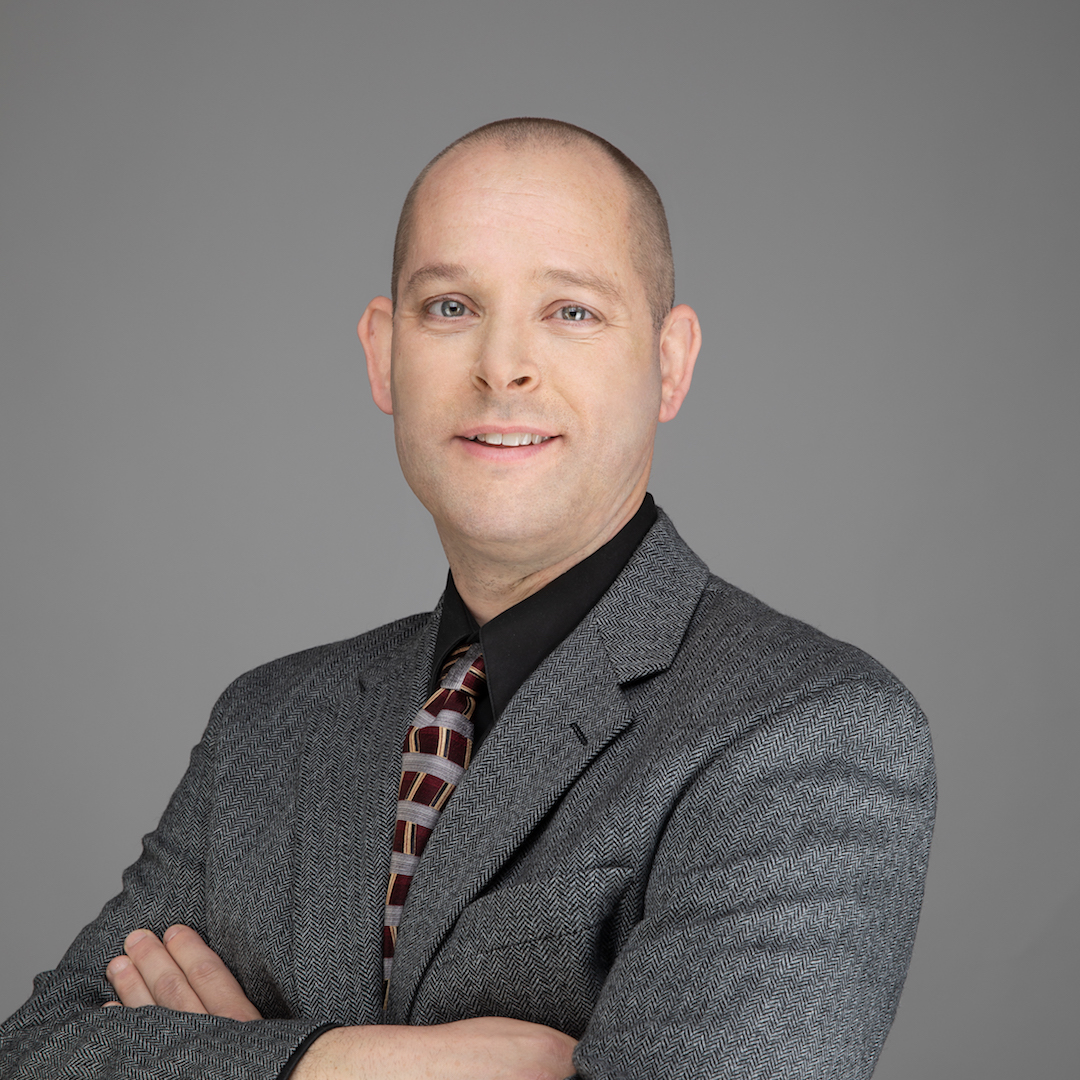 A new era in the long history of Halifax County's Bethlehem Baptist Church is set to begin.

Dr. Francis Kyle will officially be installed as pastor and scholar-in-residence in a public ceremony on November 10 at 4 p.m.

The church is located three miles west of Roanoke Rapids at 3902 Highway 158. It is one-half mile from William R. Davie Middle S.T.E.M. Academy.

A reception will follow the ceremony and all are invited.

Kyle has more than 25 years experience in a variety of city, suburban, and rural American, Canadian, and Israeli ministry and work settings.

He comes to Bethlehem church from Louisville and before that resided in Marysville and Port Angeles, Washington, as well as West Hartford, Connecticut. He has also resided in Montana and Texas while employed in three national parks.

He is a graduate of Prairie College in Alberta, Canada; Toronto Baptist Seminary and Western Seminary in Portland, Oregon.

He has completed several healthcare and university-based online professional certificates.

A more full biography can be found at Bethlehem's website or at uncommonchristian.org.

This will be the church’s first pastor with the dual designation of pastor and scholar-in-residence. Among other memberships in a variety of associations and societies, he is a member of and delivers periodic lectures for the American Society of Church History, Nineteenth Century Studies Association, Evangelical Theological Society, and Evangelical Missiological Society.

Kyle is Bethlehem's first non-Southern pastor. He was raised in Ohio from 2- to 5-years-old and Connecticut from 6- to 20-years-old before residing in Washington, Canada, Israel, and Kentucky. 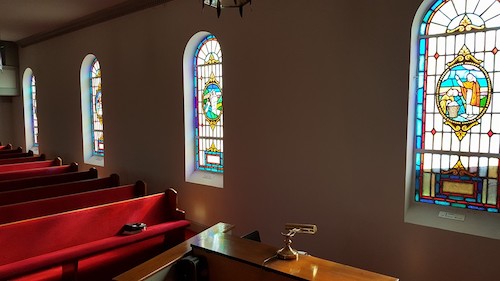 In preparation for the church's 120th anniversary next year, Kyle is currently researching Bethlehem's history with the hope of producing a booklet on the topic.

He plans to write a historical-devotional booklet on Bethlehem's original and since refurbished 12 stained-glass windows.

Each window depicts a scene from the life of Christ. For his first extended sermon series begun in September, Kyle is preaching on Highlights from the Life of Christ based on Bethlehem's stained-glass windows. The twelve-part sermon series ends December 8.

For Kyle, it is his first solo pastorate as he returns to full-time vocational ministry. And it is his first residence in the American southeast. "I am excited to serve at historic Bethlehem Baptist Church and look forward to learning more about Halifax County and the area. As a newcomer, I am quickly learning that the area has lots of history, friendly people, healthy economy based partly on tourism, natural beauty and wildlife, scenic lakes, enjoyable rural motorcycling, a variety of restaurants, entertainment venues, reputable institutions of higher education, sporting events at all levels, bluegrass and Southern Gospel music, and reasonable driving distance to many cultural attractions. I hope to be here a while and contribute somehow to the community, making it an even better and safer place to live, work, and play."

Kyle's initial community involvement has included becoming a member of Friends of Historic Halifax and Historical Halifax Restoration Association. He is near completion of the eight-week, 28-hour FBI Citizens Academy in Raleigh.

He has an extensive resume in community and civic involvement, especially regarding history, law enforcement, and healthcare.

He is the 2018-20 president and founding secretary of the Kentuckiana International Association of Healthcare Central Service Material Management Chapter.

Formed in 2016, the chapter serves Kentucky and southern Indiana members for the International Association of Healthcare Central Service Material Management. 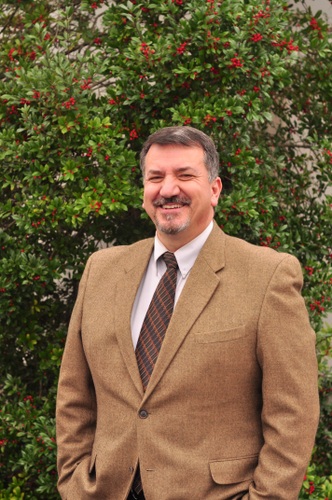 Guest speaker Reverend Jim Savastio will deliver the sermon and exhortation to the congregation and new pastor.

The New York native and seasoned Kentucky pastor is a graduate of Columbia International University in South Carolina and is the founding pastor of Reformed Baptist Church of Louisville, international conference speaker, and the co-author of The Pastor's Soul: The Call and Care of an Undershepherd.

In addition, he is scheduled to give two messages at a special men's fellowship the day prior, on November 9 at 9:30 a.m. to noon.

All November 9-10 events are open to the public at no cost. 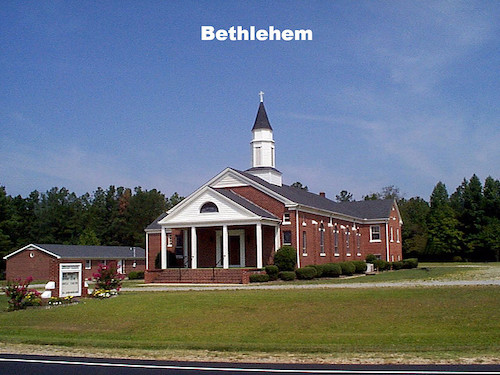 Formed in 1890 by the Reverend A. G. Wilcox, Bethlehem was originally situated along Highway 903. The last names of known founding members include Hockaday, King, Morris, Pepper, and Shaw.

In 1950, the rural congregation moved a few miles north along Highway 158. When Bethlehem moved to its present location, the church's adjacent cemetery inherited the graves of some Confederate States of America soldiers.

Soon after the completion of its Colonial-designed sanctuary in 1954, the now 119-year-old congregation experienced its peak membership of more than 300 under the pastorship of Reverend Raymond L. Britton.

Bethlehem is a member of the North Roanoke Baptist Association and Baptist State Convention of North Carolina. Both are entities of the Southern Baptist Convention.

The church's Protestant beliefs are in substantial agreement with the Baptist Faith and Message (2000) and the Second London Baptist Confession of Faith (1689).