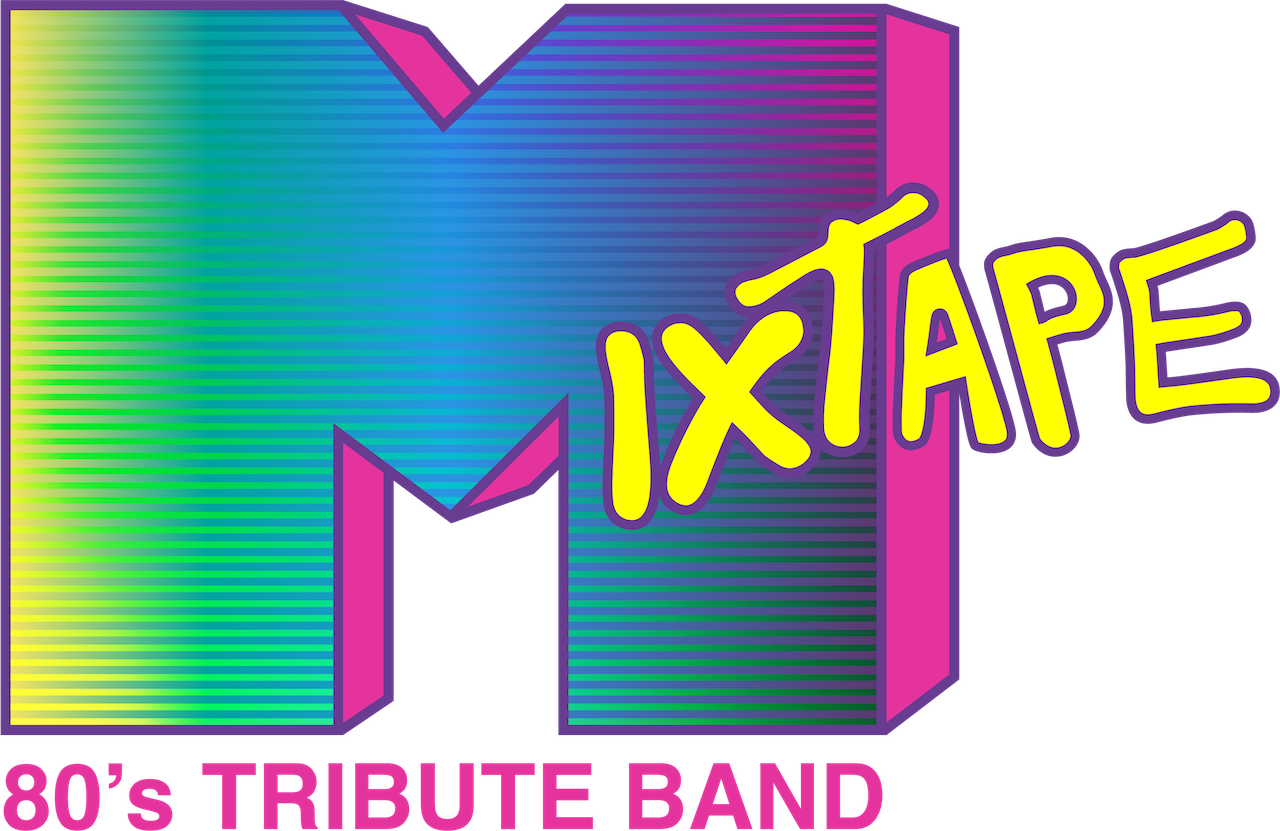 Roanoke Rapids Theatre announced plans Monday to sponsor a food drive on November 2.  The “Bigger Than Me” food drive will benefit Angels Closet and other food pantries in the Roanoke Rapids community.

Two events are being held that day at the theatre.

The I-95 Shutdown Car Show will begin in the theatre parking lot at 9 a.m.

This band is made up of studio musicians who have produced and played on multiple award-winning albums and toured all over the globe with some of the most recognizable artists on the planet.

“Without a doubt, if you want the best songs of the 80’s to take you on a trip through the best times of your life, it’s time to press play on your Mixtape,” said Doug Carter —  Dougy Fresh — the band’s leader. “We’re going to rock out the theatre 80’s style. We hope you’ll join us and help the community out as well by bringing some canned goods”