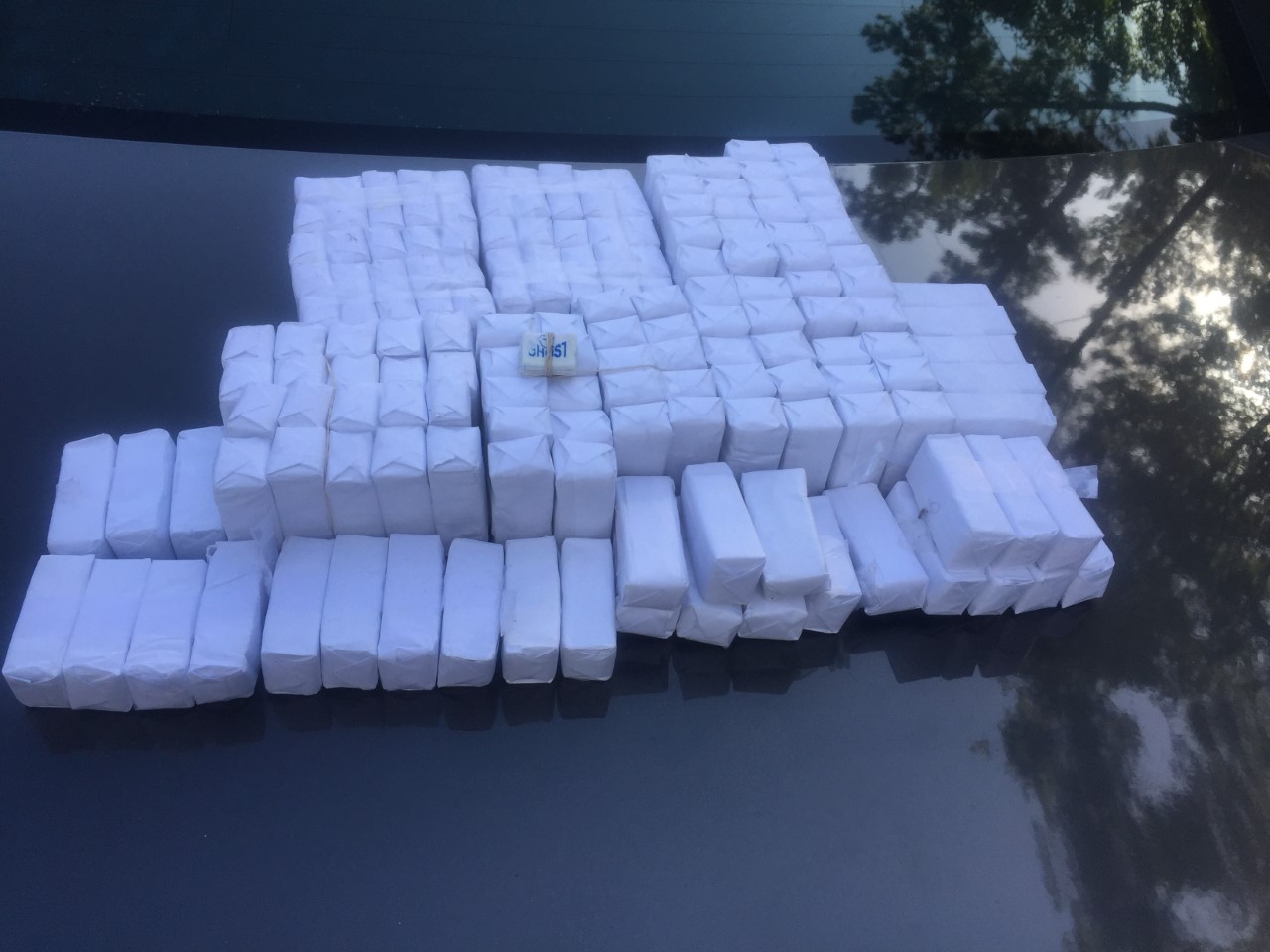 A traffic stop Thursday afternoon for speeding resulted in the seizure of 9,000 bindles of heroin and the arrest of three men on trafficking charges.

Captain A.M. Harris of the Halifax County Sheriff’s Office said in a statement the 9,000 bindles equates to 180 bricks and has a street value of approximately $90,000.

Carroll could smell the odor of marijuana coming from inside the vehicle.

The search of the vehicle also resulted in the seizure of drug paraphernalia.

Bradley and Williams received $750,000 bonds. Powell was served with an outstanding warrant for possession of stolen goods obtained by Scotland Neck police on September 8. Powell received a $752,000 bond. All were confined to the Halifax County Detention Center.

“This drug seizure and arrests were a result of the Halifax County, Nash County and Wake County sheriff's offices working together sharing information,” Harris said in the statement. “Agencies have put in years of work and continue to follow up on the drug trade in the Scotland Neck community. This continues to be a lengthy valued investigation.”

Harris also said in the statement a case involving Powell has been submitted to the United States Attorney's Office.

It concerns a matter in January when 6,500 bindles of heroin were seized from Powell and two other individuals during a traffic stop.

They all were charged with several drug trafficking charges.