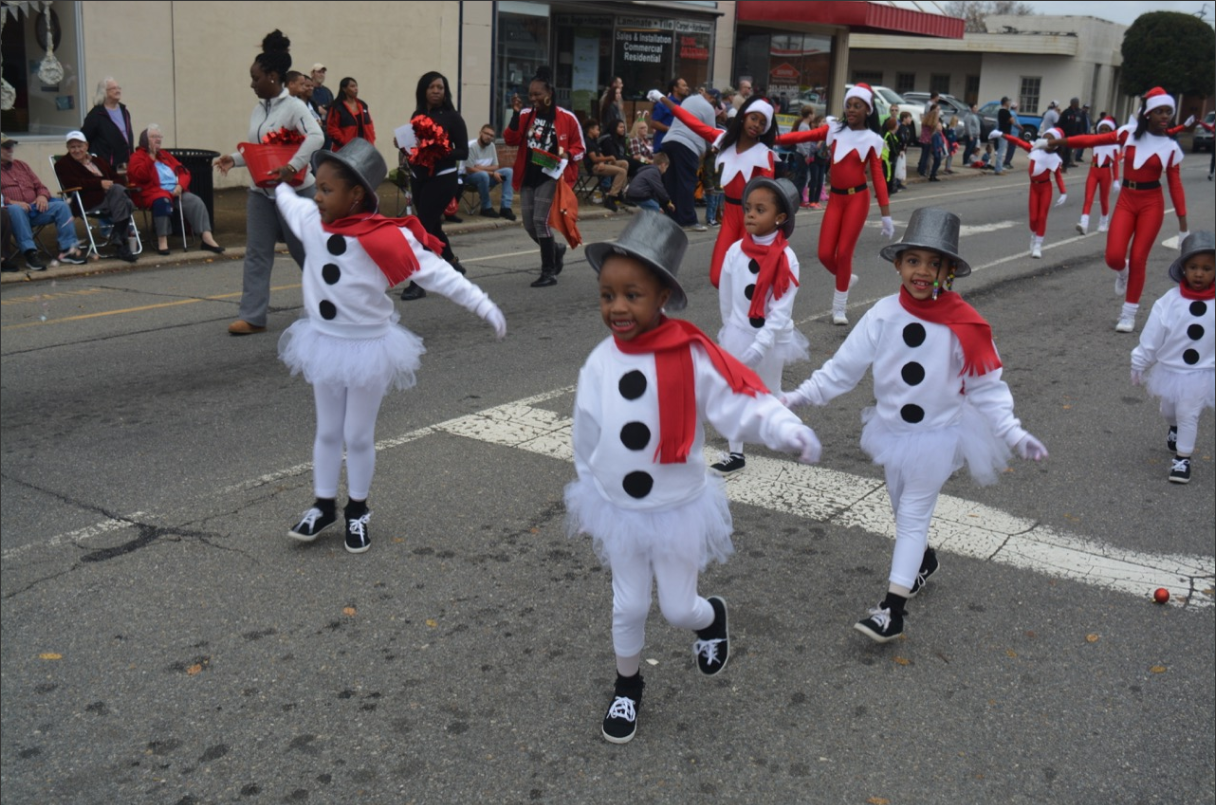 City council took the first steps to prepare for the holiday season by approving a road closure ordinance for the annual Roanoke Rapids Christmas Parade in December.

Roanoke Rapids police Chief Bobby Martin told council Tuesday night changes by the state Department of Transportation regarding closures of state roads — which is the classification of Roanoke Avenue — require the adoption of an ordinance to close the road, also known as Highway 48 for the December 8 Christmas parade.

Part of the ordinance says because “the city council of the city of Roanoke Rapids acknowledges a long tradition of providing an annual Christmas parade for the pleasure of its citizens,” and because the city realizes citizens receive a financial benefit from holding the event, it recognizes the road between Fourteenth and First streets will need to be closed from 1:30 p.m. to 4 p.m.

Martin said before the meeting the new mid-block crossing between 1026 Roanoke Avenue and the Halifax County Arts Council building will not affect the parade. “You can travel just as good as you could prior to it being there. Thousands of cars and tractor-trailers go by there with no trouble. It may have to shift to the left or right and in that area you will have to stay on the sidewalk. Once the parade passes it will come back to the center.”

In his report to council, City Manager Joseph Scherer said planning has begun for the annual Trunk or Treat as well as the annual tree lighting ceremony on December 5.

Planning and Development Director Kelly Lasky told council demolition of Hardee’s on Julian R. Allsbrook Highway has been completed. Construction of a new Hardee’s in the same location is expected to be completed in January.

Renovations are also planned for Wendy’s, she said. The restaurant will be closed around Thanksgiving and reopen by mid-December.

Finance Director Leigh Etheridge told council the city and Bank of America are in agreement the payment terms of the series 2019B bonds relating to the theater should be changed to provide that the principle will be payable in five equal installments beginning May 1 rather than six installments beginning November 1.

“This effort is to better align the first principle payment while more events unfold with respect to the payment of the purchase price for the theater by the purchaser,” she said.